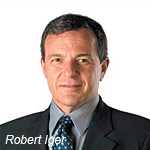 Disney’s Board of Directors has extended Robert A. Iger’s contract through June 2016 as part of the company’s ongoing succession planning. Under the new agreement, Iger will assume the role of chairman in addition to chief executive officer following Chairman John E. Pepper’s retirement from the board at Disney’s 2012 annual shareholder meeting in March. Until then, Iger will remain president and chief executive officer.

Iger will hold the positions of chairman and chief executive officer through March 31, 2015, at which time a new CEO would be named; Iger will thereafter serve as executive chairman for 15 months through June 30, 2016. Iger’s current contract was set to expire on Jan. 31, 2013. 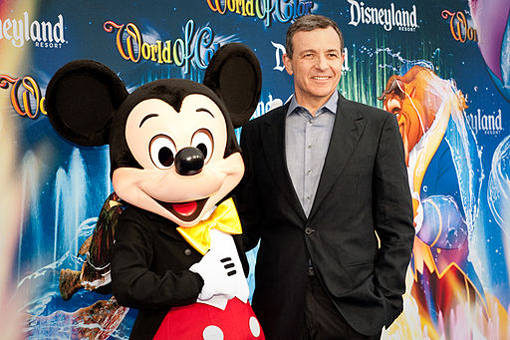 “I’m privileged and grateful to lead The Walt Disney Company and our talented, dedicated team at this exciting time,” Iger said. “I’m committed to increasing long-term value for shareholders and am confident we will continue to do so through the successful execution of our core strategic priorities: the creation of high quality, branded content and experiences, the use of technology, and creating growth in numerous and exciting international markets.”

A Swashbuckling Cat for All Seasons
Johnny Depp to Portray Dr. Seuss for Illumination