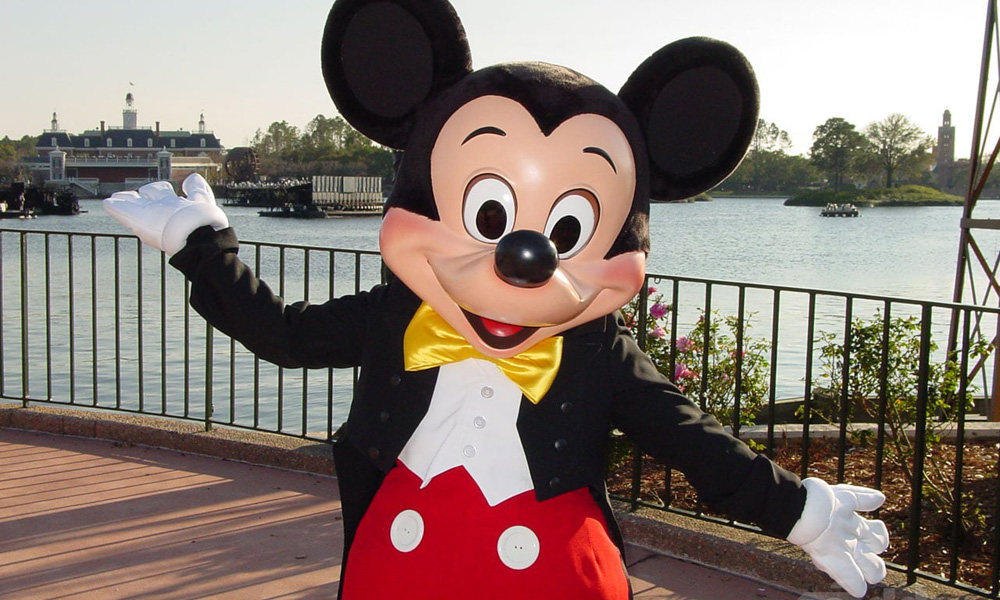 The Walt Disney Company has hit 20th Century Fox with another round of layoffs. Several dozen studio employees including several key executives were let go on Wednesday, insiders told Variety, bringing the total to about 250 employees dropped since Disney’s $73.1 billion acquisition of 21st Century Fox assets.

The latest cuts largely affected the production and post-production departments. Among the executives who received notice on Tuesday were Head of Visual Effects John Kilkenny, EVP of Feature Production Fred Baron, SVP of Physical Production Dana Belcastro and EVP of Post-Production Fred Chandler. All these positions had reported to Vice Chairman and President of Production Emma Watts, who is reportedly finalizing a new contract to remain under the new Disney leadership.

Disney has also told staff that it will be shuttering the Fox Research Library on or before January 6. The library’s collection will be evaluated and incorporated into the Walt Disney Archives and Imagineering Research Library. The Fox Research Library boasts a collection of 19th century books, British newspapers, 1920s fashion magazines and World War II materials which have played a key role in the making of classic period flicks like The King and I and Titanic.