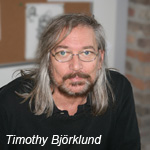 Björklund, a San Francisco native, has worked in the animation industry for over 20 years, in that time earning two Outstanding Animation Emmys for his work on the hit Disney series Teachers Pet. The director trained at CalArts before getting his first animation gig at Colossal Pictures, since then he has directed popular TV projects like Teachers Pet and the Nick Jr. series Olivia for Brown Bag Films, where he met future Kavaleer producer Jackie Leonard.

“When Jackie told me about this very cool new project we are working on, which I can’t mention by the way, and I saw the artwork, I jumped at it. The artists at Kavaleer are very talented and they have built an international reputation in the industry as being one of the most savvy and talented studios on the block. Here at Kavaleer there’s a real culture of creativity and fun, everybody has a great sense of wit. I hear a lot of laughter every day, which is nice,” Björklund says.

2012 will be a big year for Kavaleer, which in addition to announcing 30 jobs will be launching several new shows—including BedHeads and So Mortified—as well as new media apps. 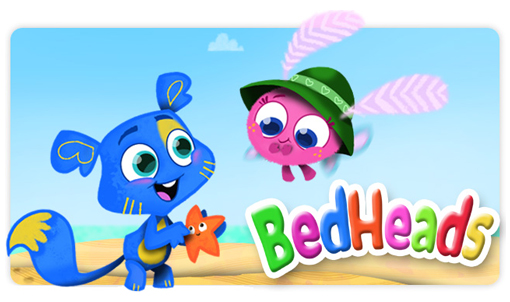 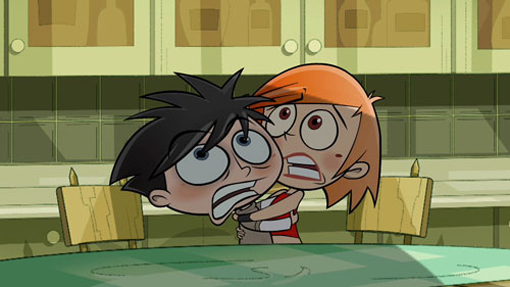