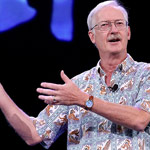 Writer and director John Musker, a Disney Animation icon whose neary 40-year career saw him at the helm for major titles from the 1980s renaissance with The Little Mermaid to the innovative modern CG masterwork Moana with directing partner Ron Clements, is retiring. The news broke out over Twitter and Instagram as friends and colleagues posted pics from his retirement party this weekend.

Musker got his start at the “House of Mouse” in the early ‘80s as a character designer on The Fox and the Hound. At this early stage, he met Clements, and the two were then enlisted for The Black Cauldron before departing the rocky project due to creative differences. Musker and Clements made their directorial debut on the Sherlock Holmes homage The Great Mouse Detective (1986), helping set Disney Animation confidently back on its feet.

At the time, the animation department was headed by Jeffrey Katzenberg (the future founder of DreamWorks Animation), who passed on Musker and Clements’ Treasure Island-in-space concept, but tapped them for the studio’s adaptation of The Little Mermaid, which had 1989 audiences flipping their fins. Musker and Clements delivered more money-making, critically acclaimed 2D hits with Aladdin (1992) and Hercules (1997), and were finally permitted to bring their passion project Treasure Planet to life (2002).

While Treasure Planet featured an ambitious blend of traditional and CG techniques, it wasn’t a box office success. But in 2009, Musker and Clements proved they were still top of the modern fairytale game with jazz-filled, Oscar-nominated New Orleans adventure The Princess and the Frog — a return to classic 2D Disney animation and a milestone moment with the introduction of the studio’s first black princess, Tiana. The creative team continued to pursue new challenges and stories with 2016’s Moana, their first fully CG-animated project. The no-nonsense seafaring tale of a Polynesian chief’s daughter with an incredible destiny earned two Oscar nominations and made $643.3 million worldwide).

Wishing a very happy retirement to my friend and mentor John Musker, the guy who’s work inspired me to become an animator. I consider myself blessed to have had the opportunity to learn from this great man. All the best to you! #disney #disneyanimation #animation #moana pic.twitter.com/9RQ70sjd99 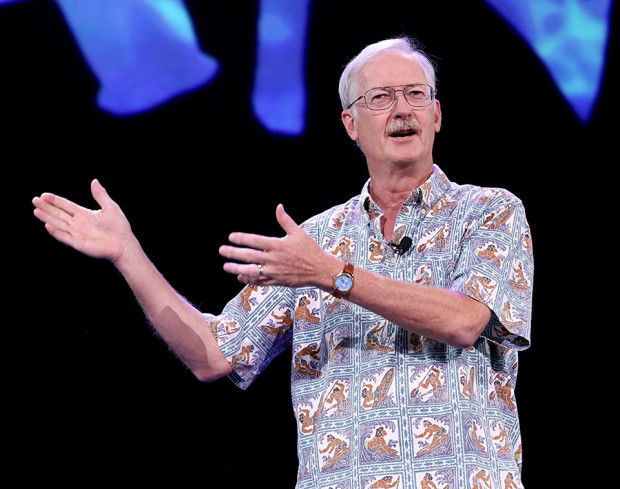