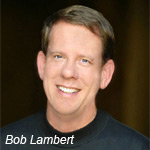 Bob Lambert, a former Disney executive who played a key role in the development of computer animation and the transition to digital cinema, died of unnamed causes Friday at the age of 55 at his home in Glendale, Calif.

Lambert was a 25-year veteran of Disney, working in multiple areas including film, television, gaming and social media. He left the studio in 2010 as senior VP of worldwide technology strategy and development. Among his key accomplishments while working at Disney Feature Animation was helping to replace cel production with CGI. Lambert initiated the studio’s relationship with Pixar by collaborating with the Steve Jobs-led company to design and implement the new process. The digital production system that resulted earned Disney an Academy Award for Scientific & Technical Achievement.

Lambert was a founding member of the Digital Cinema Initiatives, the consortium that developed the standards for transitioning from film to digital cinema projection.

Lambert was also chairman emeritus and chief strategic officer of USC’s Entertainment Technology Center and recently served as CEO of the Digital Firm in Los Angeles and was named executive vice president of strategy and innovation for the World Technology Network. Prior to joining Disney in 1985, he was executive director of development for Paramount Pictures. Lambert held 30 patents in media technologies and was named an industry pioneer by ShoWest. Donations may be sent to the ASPCA. 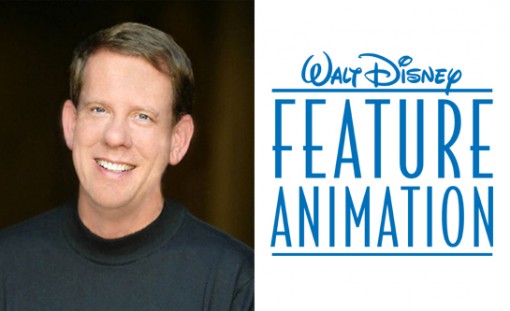