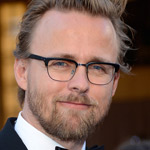 Norwegian writer/director Joachim Rønning is about to become a very busy man now that he’s established in Hollywood. And it’s good news for those in the mood for more live-action Disney adaptations. Rønning is currently being courted to direct the sequel to the successful Sleeping Beauty adaptation, Maleficent, following the $794.1 million intake on Pirates of the Caribbean: Dead Men Tell No Tales, which he directed and was released this year.

The original Maleficent, directed by visual effects pro Robert Stromberg, was released in 2014 and made a profitable $758.5 million worldwide. A retelling of 1959’s Sleeping Beauty, it laid the frame for Disney’s recent lineup of live-action adaptations of their animated library, including The Jungle Book and Beauty and the Beast. Unlike those movies, which were fairly straightforward adaptations, Maleficent turned its source material on its head by depicting the story from the iconic villain’s perspective, a la Wicked.

Rønning previously directed Bandidas in 2006 for Luc Besson and Max Manus: Man of War in 2008. However, it was the Oscar-nominated Kon-Tiki in 2012 which put Rønning on the map and bagged him the job directing the latest Pirates of the Caribbean for Jerry Bruckheimer and Disney. In addition to his possible work on Maleficent 2, he remains attached to the next Pirates of the Caribbean film with Disney, and plans to co-write and direct Origins, based on a novel by Michael Crichton, for Paramount, Amblin, and Frank Marshall. He’s also attached to the film Methuselah, which will star Tom Cruise.

The script for Maleficent 2 is being written by Linda Woolverton and Jez Butterworth, with Joe Roth as producer. Angelina Jolie is slated to return in the titular role. 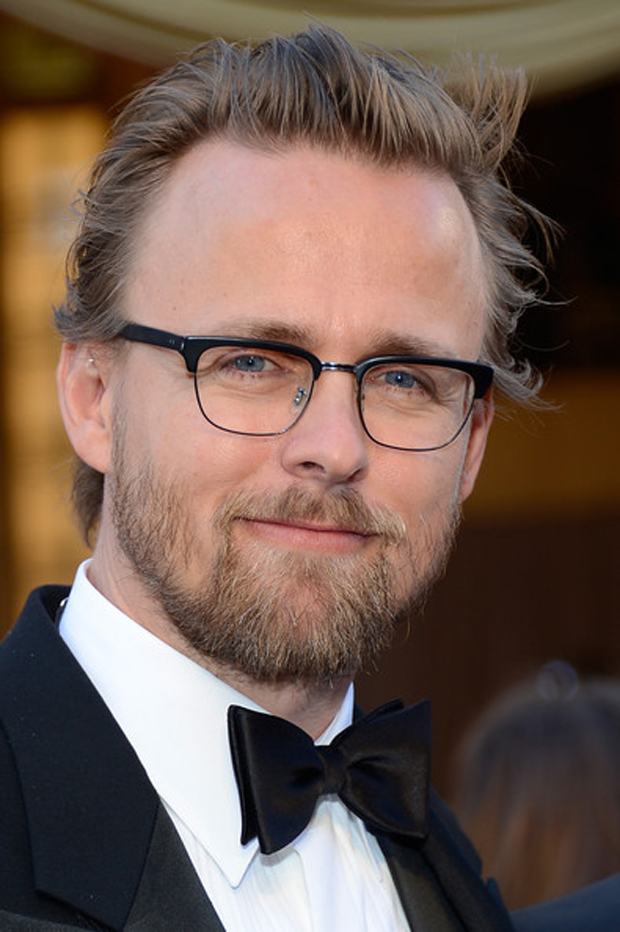