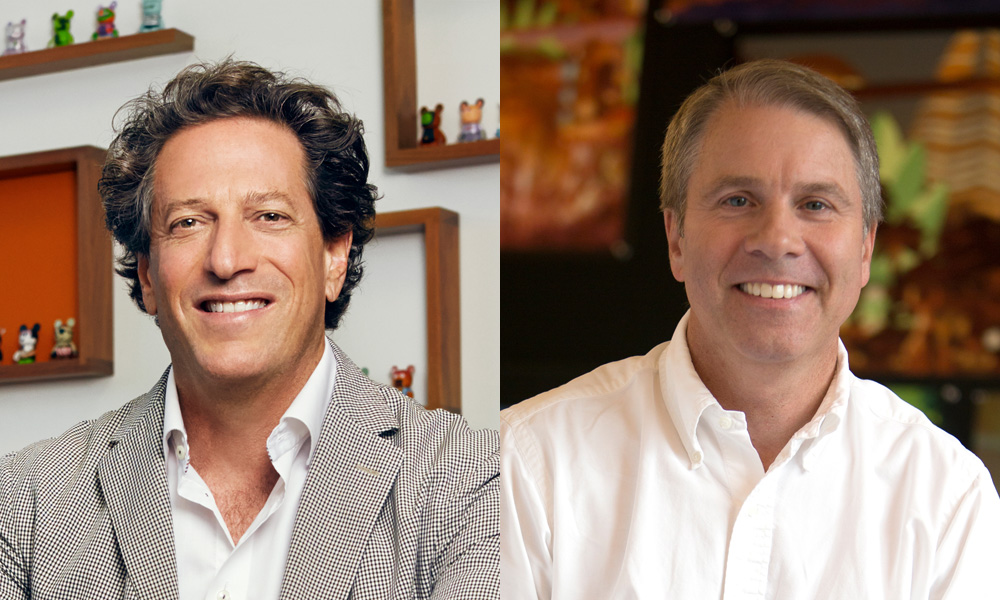 As Blue Sky prepares to build out its upcoming film slate, Millstein will join the studio as Co-President alongside Co-President Robert Baird. Baird will continue to drive the creative direction of the studio reporting to Horn and Bergman, and Millstein will oversee day-to-day operations. Millstein will report to Jim Morris, who will expand his duties with a supervisory role at Blue Sky outside of his role as President, Pixar Animation Studios.

Spencer has been named President, Walt Disney Animation Studios, reporting to Bergman and working alongside WDAS Chief Creative Officer Jennifer Lee, who continues to report to Horn and Bergman.

“We are incredibly proud of the strength and depth of leadership in our animation studios, and Andrew, Clark, and Jim are all exemplars of that. The remarkable success of Walt Disney Animation Studios and Pixar Animation Studios over the past decade is due in large part to the respective leadership of Andrew and Jim and their ability to foster creativity, technology, and culture in equal parts, and we are thrilled that they will be lending their experience to the Blue Sky team along with Robert Baird’s creative guidance,” said Horn and Bergman. “Clark has been an invaluable leader and contributor at Disney Animation, combining exceptional creative and business instincts, and we’re so pleased he will be leading this historic studio in a key role alongside Jennifer Lee.”

A 22-year Disney veteran, Andrew Millstein has served as President of Walt Disney Animation Studios since 2014 and General Manager of WDAS since 2008. Under his leadership, the studio has produced such creative and commercial successes as the Academy Award-winning billion-dollar hits Frozen and Zootopia, as well as Tangled, Wreck-It Ralph, Ralph Breaks the Internet, Big Hero 6 and Moana.

Clark Spencer has been with Disney for nearly 30 years, during which he has produced five Oscar-nominated feature films for Walt Disney Animation Studios. He received both an Academy Award and a Producers Guild Award for Zootopia, as well as a PGA Award for Wreck-It Ralph, and is also the producer of hit films Lilo & Stitch, Bolt and Ralph Breaks the Internet. Spencer began his career at Disney in strategic planning and finance, later overseeing all production and operations at Florida-based Disney Feature Animation as Senior Vice President and General Manager. He earned his MBA in 1990 at Harvard Business School.

Jim Morris has been with Pixar since 2005. As General Manager since 2008 and President since 2014, Morris has overseen a hugely successful and critically acclaimed slate of films that include Wall-E, which he produced, Up, Toy Story 3, Inside Out, Coco and, most recently, Toy Story 4. Prior to joining Pixar, he spent nearly 20 years in executive roles at Lucasfilm.