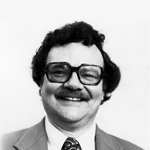 John Culhane, a Disney animation historian who penned numerous books, taught animation for many years and was caricaturized by animators in The Rescuers (Mr. Snoops) and Fantasia 2000 (Flying John in “Rhapsody in Blue”), has died at age 81. The studio stated that Culhane died Friday at his home in Dobbs Ferry, New York, due to complications of cardiac failure and Alzheimer’s disease.

Culhane was introduced to Walt Disney by Disney’s daughter, Diane, when he was just 17. Walt encouraged the aspiring writer, who would go on to work at the studio in the 1970s as a publicist. In 1983, he wrote and starred in the “Backstage at Disney” episode of Disney Channel’s Studio Showcase, which featured a young Tim Burton working on his stop-motion short Vincent. In the late ’70s, he also collaborated with his cousin Shamus Culhane on animated specials for NBC.

In his post-university career as a reporter and later editor, he wrote over 20 articles for New York Times Magazine, including important pieces about the Disney studio and the legendary Nine Old Men. He is first book on Disney animation, Walt Disney’s Fantasia, was published in 1983, followed by Aladdin: The Making of an Animated Film (1992) and Fantasia 2000: Visions of Hope (1999). He also wrote Special Effects in the Movies: How They Do It – Dazzling Movie Magic and the Artists Who Create It (1986).

During his time at the studio, he served as an uncredited writer on the live-action Something Wicked This Way Comes and Richard Williams’ The Thief and the Cobbler. He also contributed to the industry by teaching animation for over four decades at the School of Visual Arts, Fashion Institute of Technology, Mercy College and for a dozen years at NYU’s Tisch School of the Arts.

“John’s ceaseless enthusiasm for animation was a natural match for his personality — one of the most animated men ever to stand at the corner of Mickey Avenue and Dopey Drive,” producer Don Hahn said in a statement. “How lucky we are to have known him and been affected by his insights into the art of Disney, and by his witty, charming, loving spirit.”

Culhane is survived by his wife of 54 years, Hind; his sons Michael and Thomas; and siblings Dick, Mark and Mary Ella. 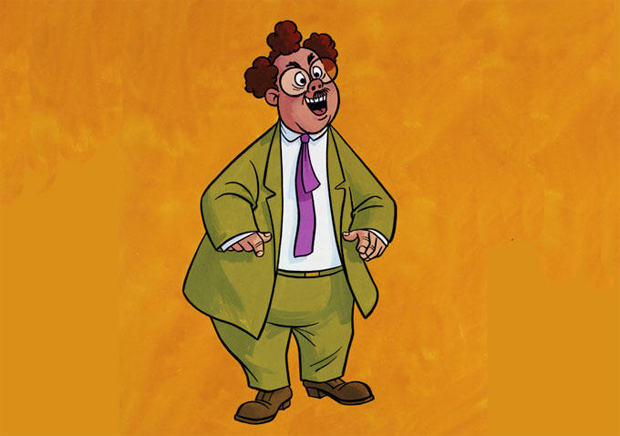 You may also like...
Related Topics:Aladdin: The Making of an Animated Film, Disney, Disney Channel, Don Hahn, Fantasia 2000, Fantasia 2000: Visions of Hope, Fashion Institute of Technology, John Culhane, Mercy College, NBC, Nine Old Men, NYU, Richard Williams, School of Visual Arts, Shamus Culhane, Something Wicked This Way Comes, Special Effects in the Movies: How They Do It - Dazzling Movie Magic and the Artists Who Create It, Studio Showcase, The Rescuers, The Thief and The Cobbler, Tim Burton, Tisch School of the Arts, Walt Disney, Walt Disney's Fantasia