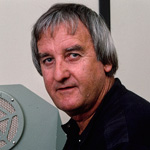 Dave Michener, an animator and story artist with Disney for more than three decades, died at home in Los Angeles on February 15 from complications caused by a virus. He was 85 years old.

Born and raised in LA, Michener began working for Walt Disney Studios when he was hired by Walt himself straight out of the Chouinard Art Institute (later CalArts). Over his career with the feature animation department, he contributed to hand-drawn classics including Sleeping Beauty, One Hundred and One Dalmatians, The Jungle Book, Winnie the Pooh and the Blustery Day, The Aristocats, Robin Hood, The Rescuers and The Fox and the Hound, and the live-action hybrid movie Mary Poppins. Michener also co-directed 1986’s The Great Mouse Detective with Ron Clements and John Musker.

Michener also produced and directed character animation for Disney World Orlando’s Epcot Center, and in the 1980s for Tokyo Disneyland’s “Meet the World” attraction, and a pre-show PSA on the history of aviation at Disneyland.

After retiring from Disney in 1987, Michener taught animation at CalArts and illustrated the children’s book How Butterbees Came to Bee!.

Michener, who was the son of best-selling author James Michener, is survived by his wife of 67 years, Donna; daughters Suzanne Gerhardt, Cynthia van Houten and Donna Michelle Michener; six grandchildren and three great-grandchildren. 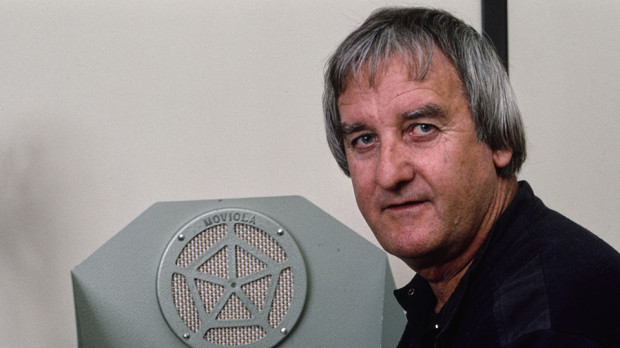