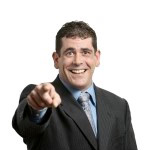 After many years of cluttering the market with cheaply produced, nasty-looking animated shows about robots, aliens, baby dolls who look like tiny Parisian hookers and yellow Japanese gremlins, veteran TV exec Joe Elberweist decided to bring absolutely nothing to the MIPTV market in France this year.

“I am thinking about going in a different direction,” says the unnaturally tanned Elberweist. “I looked at myself in the mirror and decided I should get into something less soul-killing, like developing a reality show about Kim Kardashian’s hair stylist. I am also pursuing plans to launch the first trans-media project about the tranny housewives of Fresno.”

Elberweist, who for a few years during the 1980s, supplied the entire children’s animation block for The Quizno’s Sandwich Channel, is perhaps best known for presenting an American-language version of the hit Albanian show The Green Elves Who Live Under Grandmother’s Pillow and Make All the Toys You Must Buy Now. “We were doing Pixar-quality work back then, but I think we were ahead of our time,” added the exec after finishing his fourth beer at an over-priced, crowded restaurant near the Palais de Festival in Cannes. “Did you see how rude that waiter was? He has ignored me for the last two hours, just because I’m loud, obnoxious and don’t even try to order in French. Now I know how Charlie Sheen feels.”

Before leaving the stunned journalist with the check, Elberweist noted that if he hears one more jerk talk about how they plan to monetize their multi-platform brand, he plans to grab their shiny new iPad and smash it to pieces with a heavy rock he had found on the beach and carries with him to meetings. 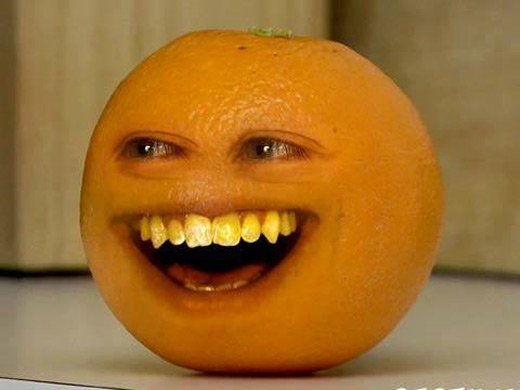