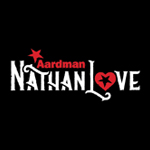 Aardman Nathan Love has added Sean McClintock to its directorial roster. The Brooklyn-based artist brings nearly 20 years of experience in a variety of creative enterprises, including design, directing, illustration and animation.

McClintock has previously worked for high-profile production houses such as Psyop, Brand New School, The Mill, HUSH and Buck, delivering projects for major brands like Nike, Google, Twitter, Coke Zero and Viacom. Inspired by the works of animators Tex Avery and John Kricfalusi as well as designers Raoul Marks and Kyle Cooper, McClintock opted to join ANL after being courted by a number of studios over several months, citing the studio’s high creative caliber and sense of humor.

“Sean has an impressively skilled and diverse design background,” says ANL owner and ECD Joe Burrascano. “Our studio has always been known for high-end character work, but Sean brings a level of sophistication that expands our reach further into the world of design. His experience with the top studios in advertising, combined with his strong and refined sensibilities, are sure to bring new and exciting opportunities. 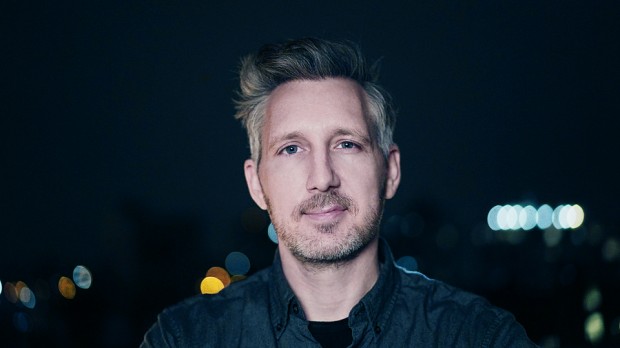