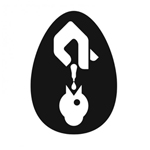 Award-winning director Ben Hibon has signed on with Psyop Film and Television, and will be joining the studio’s Vancouver office team as the company continues to expand its present in feature film and TV visual effects, visual development and creative direction.

Hibon is a celebrated artist and animation director, having notably helmed the Academy Award-nominated The Tale of Three Brothers animated sequence from Harry Potter and the Deathly Hallows: Part 1. He has worked as a creative collaborator with a number of major Hollywood directors, including Zack Snyder and Tarsem Singh. Hibon has also recently leant his skills as a designer to Rupert Sanders’ Snow White and the Huntsman and Breck Eisner’s The Last Witch Hunter.

In addition to directing short films, Hibon has turned out TV commercials, branded content and videogame projects for clients including Disney, Warner Bros., Universal Pictures, Microsoft, Sony, Activision, Riot Games and Electronic Arts. You can check out his reel on the Pysop site. 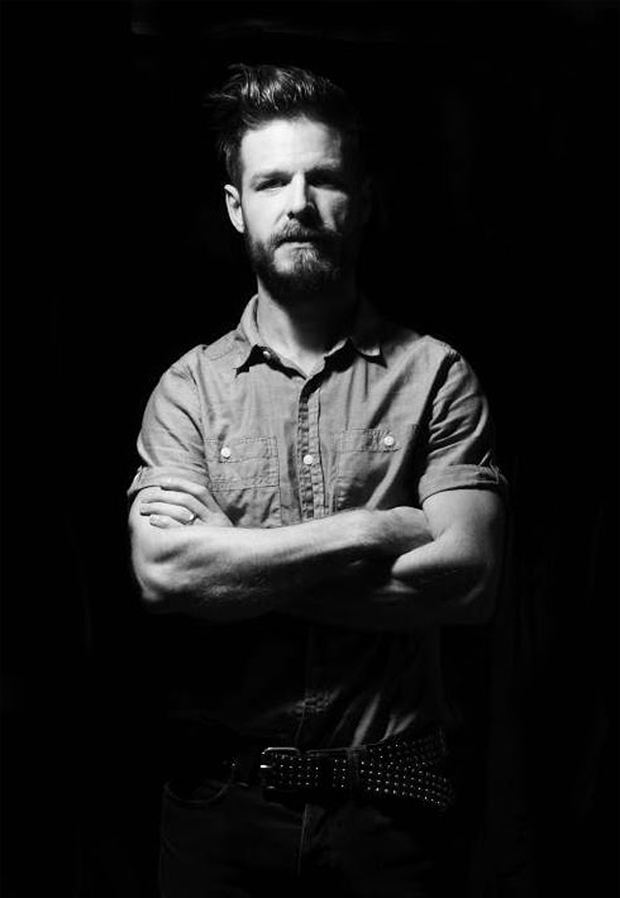