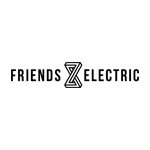 Just a fortnight after officially opening its doors in London and LA, Friends Electric announces that experimental animation director Andy Baker has joined its artists’ roster for UK and European representation.

Known for his distinctive, playful 2D animation style, Baker most recently created a funky, tooned-up trip of a spot for Microsoft which harkens back to Max Fleischer’s “Out of the Inkwell” shorts. (You can watch it here.) He has also collaborated with brands such as Vice, Adidas, Vans, Warner Bros. and Marmite, as well as other artists and illustrators.

As part of the Friends Electric cohort, Baker is broadening his creative horizons, working with new technologies to create work for a range of platforms and long-form narratives while continuing to emphasize 2D design and character-driven commercial animation. He is currently working on a “first of its kind” VR promo for a prominent music artist, to be announced. 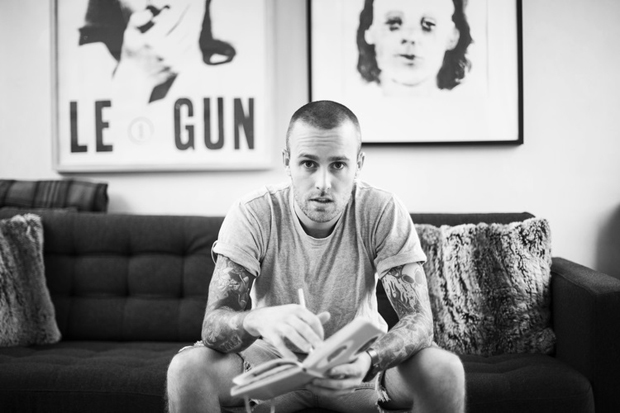