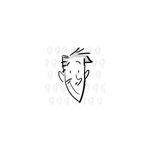 “Phil Robinson was a patron saint of animation and animator’s best friend. It will be difficult to imagine any project moving forward without his cheery and always brilliant input,” she said of the Welsh-born artist.

Over Robinson’s 30-year career, he managed to helm projects in every sort of animated medium and was widely recognized for blending traditional methods, live-action and CG. Best known for directing the 2D home video adventure FernGully 2: The Magical Rescue and the multiple award winning CG short Hubert’s Brain, Robinson also had an early stint at ILM on Casper and was tapped by classic cartoon legend Bill Hanna to launch Hanna-Barbera’s principle overseas studio. He even won acclaim in the interactive sphere with Green Eggs and Ham.

Prior to launching Special Agent, Robinson was a founding partner of Wild Brain Animation Studios, guiding the production and development of TV, film, commercial, interactive and online projects for 15 years. He conceived memorable characters for ad campaigns like Erin Esurance, Lamisil’s Digger and the Lunchables Brigade. 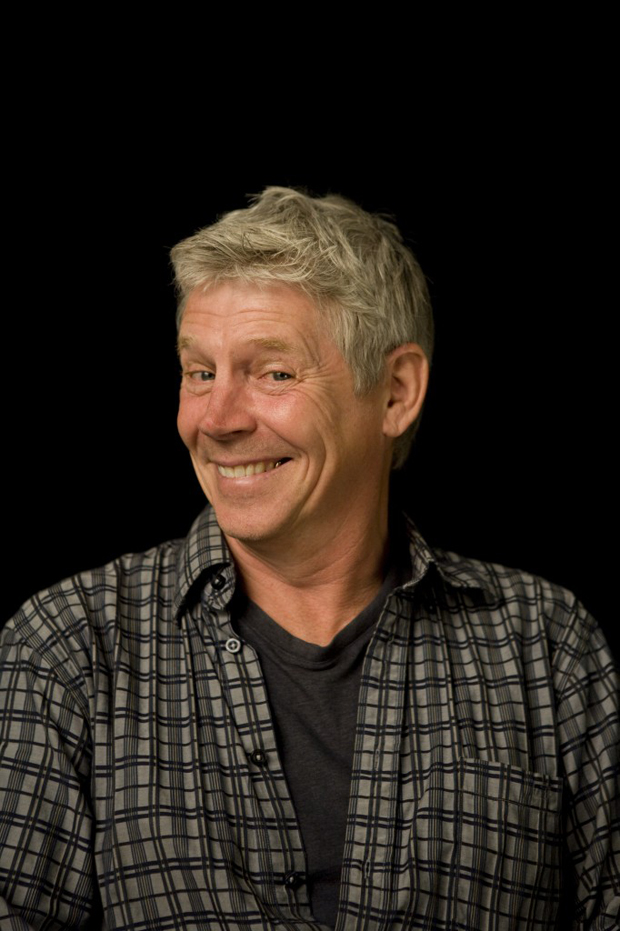