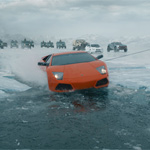 Digital Domain is adding a heightened focus on TV, cable and streaming services to its concentration on feature film VFX and visualization. The company is also looking to welcome a new Montreal studio to its flock of facilities, which includes locations in Los Angeles, Vancouver, New York, London, Beijing, Shanghai, Hong Kong, Taipei and Hyderabad.

“Digital Domain has consistently created the highest level of visual effects, and our group of executive leaders and creative minds is unparalleled,” said CEO Daniel Seah. “With a new era of visual effects-heavy television series, and the evolution of filmmaking technology, Digital Domain will seize all opportunities to continuously lead the quality of work.”

As VP of Feature and Episodic Production, Karey Maltzahn will run client services for productions among multiple studio locations for Digital Domain, including Los Angeles, Vancouver, India and soon-to-open Montreal. As a leader in post-production for 20 years, she has successfully guided teams in commercials and features.

Industry veteran Nikos Kalaitzidis was elevated to VFX Supervisor. Kalaitzidis brings 22 years’ experience in visual effects and has worked on more than 30 feature films, including Spiderman: Homecoming, The Fate of the Furious and Tron: Legacy. He recently led visual effects for Digital Domain on A Wrinkle in Time.

Creative Director and VFX Supervisor Aladino Debert will guide the creative and visual effects for episodic series work. With a strong background in the digital arts and visual effects, Debert is a creative force in the industry with more than 20 years of experience. He has been with Digital Domain since 2010 and has picked up numerous recognitions, including AICP, Clio and VES awards and an Emmy nomination. Recently, Debert was VFX Supervisor for multiple episodes of Black Sails and Outlander for STARZ, Spike TV’s The Mist, and Lemony Snicket’s A Series of Unfortunate Events for Netflix.

Fate of the Furious 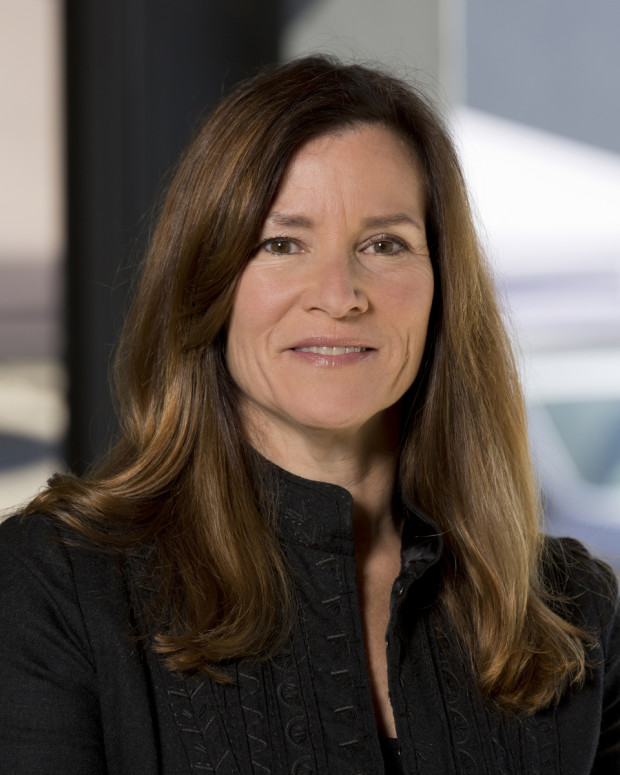