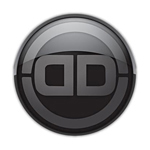 Digital Domain 3.0 is expanding its Vancouver studio with new leadership and creative talent.

The company announced it has promoted veteran visual effects producer Kelly L’Estrange to executive producer and head of studio, Vancouver. L’Estrange, who has been with Digital Domain for 19 years, will relocate to the company’s Vancouver studio this autumn to oversee all feature-film visual-effects productions at that location. She reports to President of Feature Production Terry Clotiaux.

A visual-effects producer on 16 feature films, L’Estrange has contributed her talents to 24 titles, including VFX Oscar winner The Lord of the Rings: The Fellowship of the Ring and four VFX Oscar nominees: I, Robot, Pirates of the Caribbean: At World’s End, Apollo 13 and True Lies.

She is a member of the Producers Guild of America. L’Estrange is currently the VFX Producer on Disney’s Maleficent and will continue in that role until the completion of the show.

Joining L’Estrange in Vancouver will be 14-year Digital Domain veteran Swen Gillberg, who will be VFX co-supervisor for a yet-to-be-disclosed studio production that Digital Domain is starting. Gillberg was Oscar-nominated for his work on Real Steel and has contributed his talents to 19 feature films.

“Kelly and Swen both have stellar reputations for delivering the highest quality work,” says Clotiaux. “They really embody what’s best about Digital Domain and bring a great deal of experience to our talented team in Vancouver.”

Headquartered in Los Angeles, Digital Domain is a co-producer on Summit Entertainment’s Ender’s Game, opening Nov. 1. Digital Domain is in production on visual effects for Disney’s Maleficent and 20th Century Fox’s X-Men: Days of Future Past, Warner Bros.’ Her and a number of commercial and video-game productions. The company recently completed work on upcoming features for Universal Pictures’ 47 Ronin and Warner Bros.’ Black Sky. 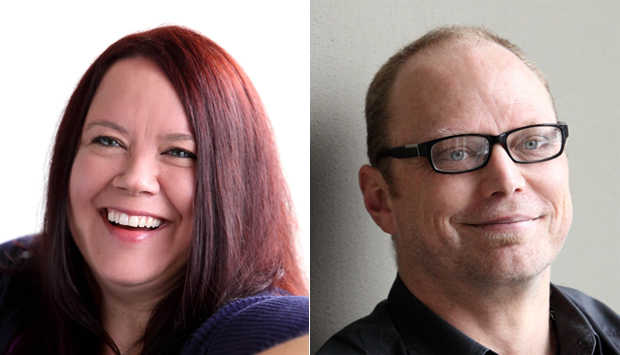