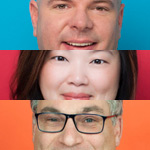 Leading global kids’ content and brand company DHX Media has announced a few changes to its executive team: Aaron Ames has been appointed Chief Operating Officer, Josh Scherba has been promoted to President, and Anne Loi has been promoted to the newly created position of Chief Commercial Officer. Co-founder Steven DeNur will be transitioning out of his role as President & COO within the next month.

“We have added operational depth to our senior team with the appointment of Aaron, and aligned key content and distribution responsibilities under Josh and Anne to leverage and focus their strengths,” said Michael Donovan, Executive Chair and CEO of DHX Media. “Aaron has a long history with DHX Media, having served for a period as Chief Integration Officer, following our acquisition of Cookie Jar Entertainment, where he was CFO. His proficiency and discipline in operational and finance matters have become evident through his subsequent work with us on many projects as a consultant. These skills are the ideal complements to Josh and Anne’s deep experience and expertise in our content business. I look forward to working with all three, along with the rest of the senior management team, as we embark on the next chapter in DHX Media’s story.”

In his role as COO, Aaron Ames will be responsible for the Company’s overall operations, and will oversee its broadcast channels, DHX Television, and its licensing agency, CPLG. Ames was previously Chief Integration Officer for DHX Media following the Company’s acquisition of Cookie Jar, where he was CFO. A Certified Professional Accountant (Ontario & Ohio) and specialist in business improvement, M&A integration and synergies, Aaron subsequently assisted DHX Media as a consultant on numerous projects, including the integration of various corporate acquisitions. Prior to DHX, he held senior roles with Atlas Cold Storage, Centenario Copper, Coretec and TSC Stores LP. Ames graduated from Case Western Reserve University in 1993 with a Master’s of Accountancy and worked for Ernst & Young in Cleveland and Toronto until 2001.

New President, Josh Scherba, will oversee the talented teams at DHX Media who are responsible for creating award-winning kids’ and family content and placing it on screens globally. Scherba has been with the company since its founding in 2006, coming over with DECODE Ent. when it merged with Halifax Film to form DHX Media. Since that time, his passion for kids’ and family content has been key to driving the growth of DHX Media’s business into a leading international producer and supplier of television programming. As President, Scherba leads the creative and business teams behind the development and production of series, as well as content distribution sales. He also oversees DHX Media’s leading YouTube-based kids’ network, WildBrain.

Anne Loi, in the new role of Chief Commercial Officer, will work closely with senior management and the Company’s talented content teams to help drive DHX Media’s leading slate of kids’ and family shows. She will oversee content production and financing, key external partnerships and business analytics. Loi has been a core member of the leadership team since the Company’s founding in 2006, coming over with DECODE Ent. when it merged with Halifax Film to form DHX Media. Prior to joining DHX Media, Loi was VP of Financial Strategy at Extend Media, and before that, she held various management positions at IMG Group (now Lavalife), Procter & Gamble and Deloitte. Loi holds a Bachelor of Arts degree from Western University and an MBA from the Rotman School of Management.

“These changes are part of our succession plan,” said DeNure. “I have been working with Josh and Anne for the past 18 years, and I know they will excel in these well-deserved new roles. Aaron is a great and familiar addition to the DHX Media team.”

Donovan added: “After an exceptional 35-year career, Steven has decided that it’s time to enjoy his successes. We are grateful for his contribution to DHX Media and we wish him well in the future.” 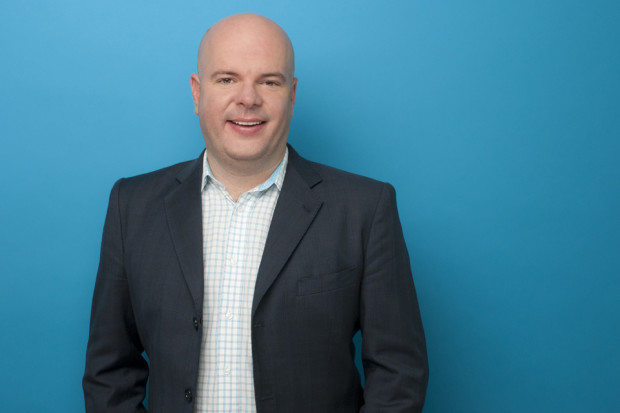 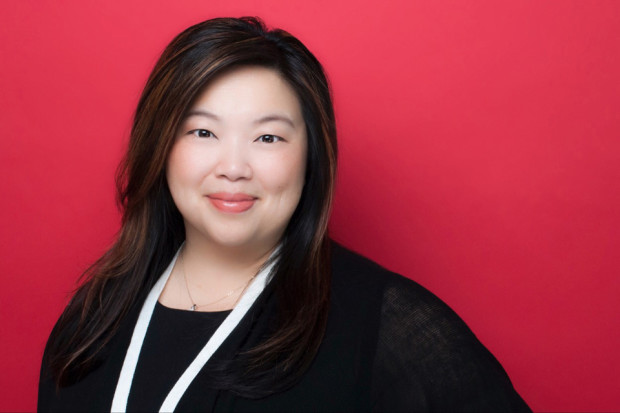 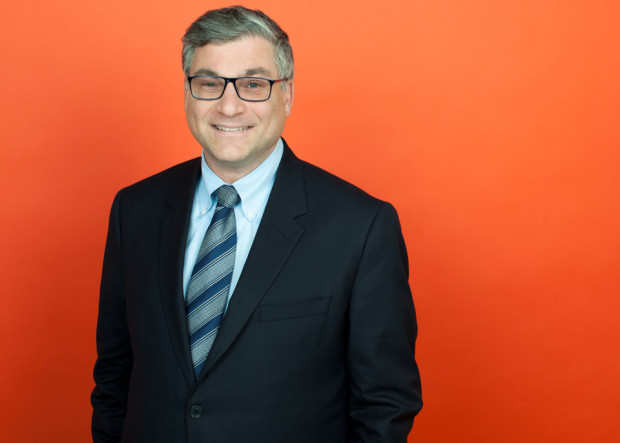