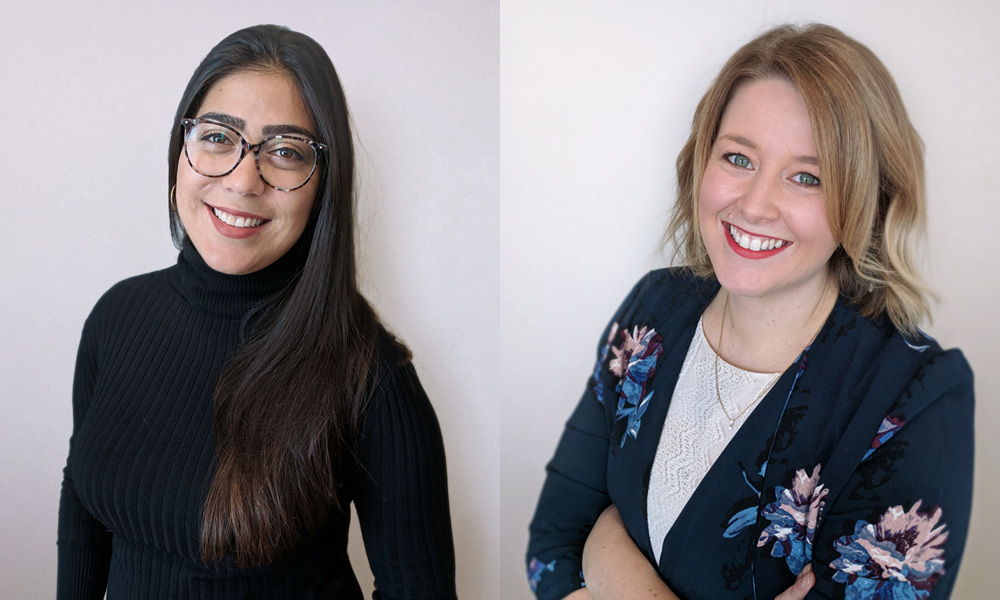 Global children’s content and brands company DHX Media has bolstered its Distribution sales team for key territories with two promotions. Darcee McCartney and Rebecca Lugo have both been promoted to the position of Sales Manager, reporting to Jerry Diaz, VP, Distribution.

McCartney will oversee client relationships for Central Eastern Europe, Poland, Russia, Portugal, Greece, Turkey, Middle East, and Africa. Based in Toronto, McCartney has been with DHX Media for seven years and was previously Senior Manager, Client Operations. She holds a BA in Radio and Television Arts from Ryerson University.

Lugo will oversee client relationships for Latin America, Brazil, U.S. Hispanic, Local U.S. Digital, Ireland, and In-flight. Based in Toronto, Ms. Lugo has been with DHX Media for five years and was previously a Sales Associate. She holds a BFA in Film Production from York University.

“Both Darcee and Rebecca are passionate about kids’ and family shows and have a keen understanding of the international content market,” said Diaz. “We’re confident they’ll be strong assets on the sales team, and we’re happy they’ll be joining us at MIPTV this April to share our exciting slate of new shows with clients, as well as our deep library of classics.”