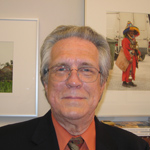 Supercharged computer manufacturer The Devil & Demon Strategy (devilanddemon.com) is welcoming renowned visual effects creator Richard Edlund to its board of directors. A seven-time Academy Award winner, Edlund brings a motherlode of experience in the film and TV visual effects industry to the company, and will consult on the development of the product line with an aim to meet the needs of digital artists and studios in entertainment imaging worldwide.

Edlund has enjoyed a long and distinguished career as a VFX supervisor and cinematographer. He and Helena Packer are the founding partners of New Orleans’ duMonde VFX, where they supervised effects for 21 Jump Street, Bullet to the Head and Grudge Match. Edlund joined the board after using Devil & Demon technology for effects work on NBC’s new pirate series Crossbones.

As a founding member of ILM, Edlund won VFX Oscars for Star Wars: A New Hope, The Empire Strikes Back, Raiders of the Lost Ark and Return of the Jedi. Additional personal honors include two BAFTA Awards, three Academy Scientific & Engineering Awards, an Emmy for Battlestar Galactica and six additional Oscar nominations. After ILM, Edlund founded Boss Film Studios — garnering another 10 Oscar nominations for the company — before moving on the freelance work.

Edlund has served as a governor of the Academy for 18 years and served 12 years as chairman for both the Visual Effects Branch and Sci-Tech Awards Committee. In 2007, the Academy honored him with the John A. Bonner Medal of Commendation for his efforts. He currently also serves on the boards of the American Society of Cinematographers and the Visual Effects Society. 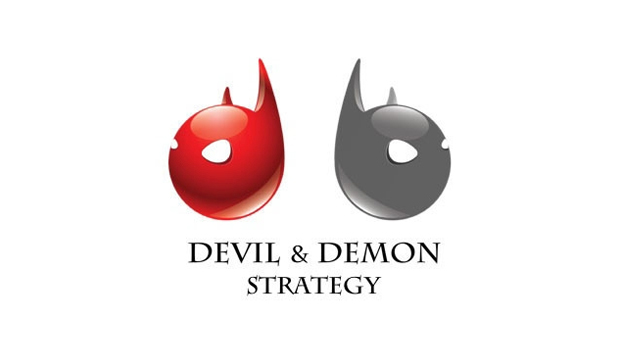