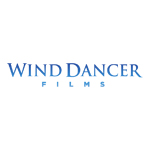 Wind Dancer Films, the company behind TV series and films like Roseanne, Home Improvement and What Women Want, is going after the children’s TV space with the appointment of 15-year executive team member Dete Meserve as Principal. Meserve will lead the company’s expansion into kids TV, which officially kicked off with the launch of its first children’s series Ready Jet Go! on PBS KIDS.

Meserve serves as executive producer on Ready Jet Go!, working with creator Craig Bartlett (Hey Arnold!, Dinosaur Train). She is also heading up animated series project Not a Box, currently in development and based on the award-winning book by Antoinette Portis. In her career, Meserve has produced numerous films and series and has been responsible for securing over $65 million in financing for film and TV properties. Her credits include Home Improvement, Saint George, What Women Want, Bernie, The Keeping Room, Wildest Africa and As Cool as I Am.

Prior to joining Wind Dancer, Meserve was vice president of USC Radio. She began her career as station manager of the National Public Radio affiliate in Evansville, Indiana, and assistant general manager of the PBS affiliate. Meserve is also the author of multi-award-winning, best-selling novel Good Sam, which she will produce as a film for Hallmark Channel. 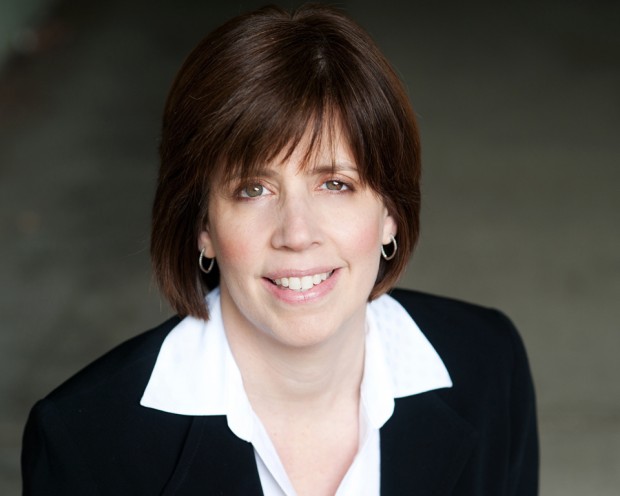