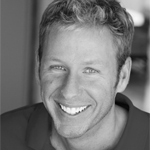 In addition to building and expanding Cinesite’s movie slate, Rosenbaum will help grow the Montreal studio, based at its new 54,000 sq. ft. facility with a 500 person capacity. He will be responsible for searching out and cultivating new projects, artists, writers and directors.

As a part of the Illumination team from its inception, Rosenbaum’s leadership as Vice President of Talent helped shape the globally successful animation production house’s feature film, marketing, games and theme park endeavors, including Minions — the second highest grossing animated film of all time. He also served as Production Executive and Story Supervisor on Despicable Me 1 & 2, The Lorax, The Secret Life of Pets and Sing, out this fall.

Prior to joining Illumination, Rosenbaum worked at DreamWorks and Screen Imagination Agency in Bulgaria. He holds a Master’s Degree in Producing from the American Film Institute.

Founded in 1991 as an independent VFX and animation studio, Cinesite now comprises facilities located in London, Montreal and Vancouver (Image Engine) that have contributed to major feature films including The Revenant and Deadpool. Cinesite is currently in production on live-action films Fantastic Beasts and Where to Find Them (WB), Assassin’s Creed (Fox) and animated feature Gnome Alone (3QU Media). 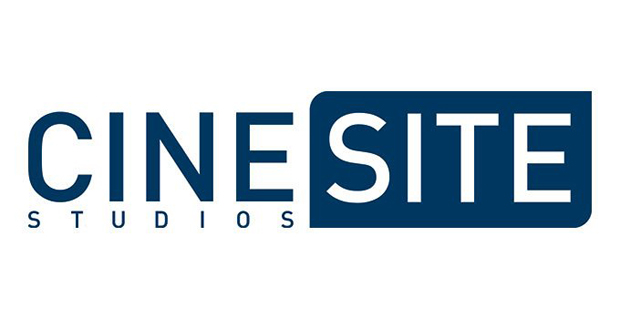