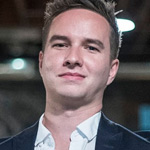 Gosha has designed and created standout moving imagery for spots, websites and marketing campaigns, working with clients such as Apple, Facebook, Oreo, Campbell’s Soup, IBM, Lexus and other top brands. He was most recently Design Director at ManvsMachine. Prior to that, he was a motion graphics designer and 3D artist at Hue and Cry and The Martin Agency.

“Gosha is a fine artist at heart but also totally versed in CG pipelines, look dev, lighting and animation. That mix of traditional design and VFX knowledge makes for fantastic client engagements and conversations; he not only sees the path from vision to execution, he has his own vision as well. Gosha’s work is fantastic, and his talents are a great fit for this team,” said Stuart Robinson, Method Studios’ MD and EVP, North American Advertising Production.

A Deluxe company, Method Studios also has facilities in Vancouver, Melbourne, Sydney, Atlanta and Pune, providing a full range of services from concept to finishing. More information at www.methodstudios.com 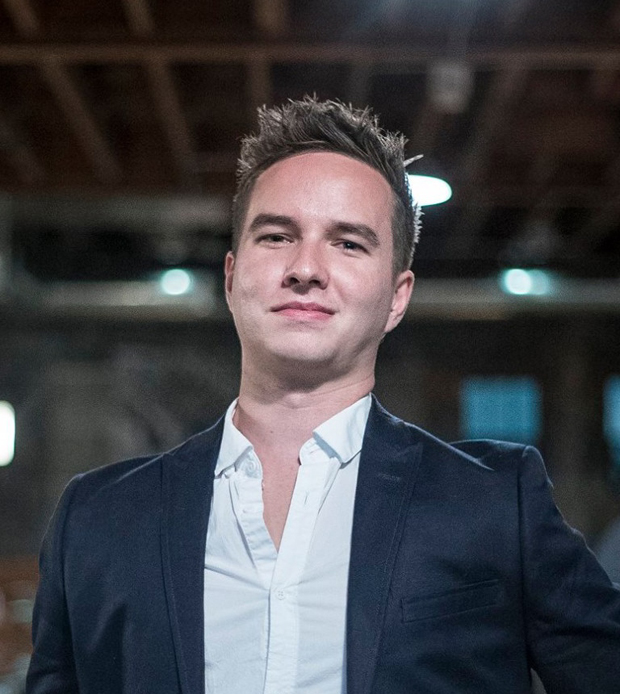