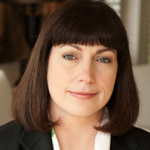 “Deirdre is one of the most well respected children’s media executives in the world – she is smart, strategic, and collaborative – with a proven track record of success,” said Berwick. “Sprout is evolving and growing rapidly as we reinvent our business model to an originals-driven brand, and I’m thrilled to have a leader with Deirdre’s unparalleled experience drive this growth phase.”

As General Manager, Brennan will set up the strategy for all network and digital operations, with organizational oversight encompassing programming, development, marketing, digital, finance, communications, insights and strategy. She will manage the greenlight process and work closely with producers and international broadcasters — as well as the global creative community — to bolster relationship with top TV talent.

The new GM joins Sprout from Corus Entertainment, where she was VP of Content — overseeing the development, management and execution of the Corus Kids slate across YTV, Treehouse, Nickelodeon, Teletoon, Cartoon Network and Disney channels. Prior to Corus, she was Head of Children’s Television for ABC TV at Australian Broadcasting Corporation, responsible for Australia’s top kids’ services ABC Kids, ABC3 and ABC Children’s online and mobile offerings. Brennan was previously Director of Content, Australia & New Zealand for BBC Worldwide, and Director of Programming, Nickelodeon Australia. She began her TV career as a presenter and announcer for Australian Broadcasting Corp.

Brennan will relocate from Toronto to Sprout’s offices in New York in February. 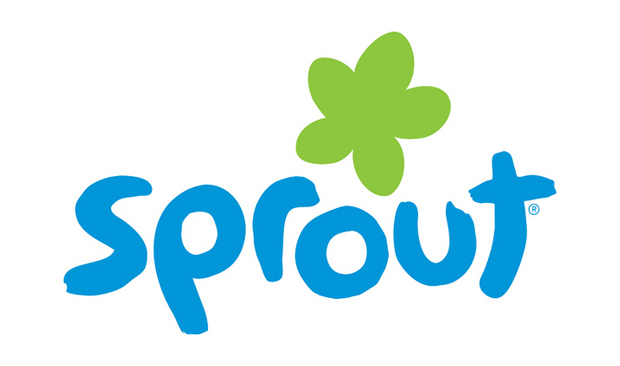