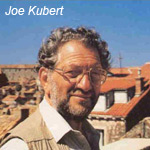 DC comic book artist Joe Kubert, has died at the age of 85. Best known for creating the characters Sgt. Rock and Hawkman, Kubert was also the founder of the Kubert School of cartooning in New Jersey. His other creations include the comic books Tor, Son of Sinbad, and Viking Prince, and, with writer Robin Moore, the comic strip Tales of the Green Beret.

Kubert was inducted into the Harvey Awards’ Jack Kirby Hall of Fame in 1997, and Will Eisner Comic Book Hall of Fame in 1998. He made his comic book debut when he was a only 12 years old, growing up in the East New York section of Brooklyn. His sons, Andy Kubert and Adam Kubert, are also successful comic-book artists.

“It’s become dramatically more accessible to make a livelihood with this business than it ever has been,” Kubert told the New Jersey Star-Ledger. “We’ve gained a respectability that nobody who started in my business ever dreamed, It’s amazing how money changes things.”

In 1976, having moved to Dover, Kubert and his wife Muriel opened The Kubert School. Since then, students from all over the world who wanted to make a serious career in the comic book industry sought training there. One day a week, Kubert left his drawing table to teach a class in comic book narrative. 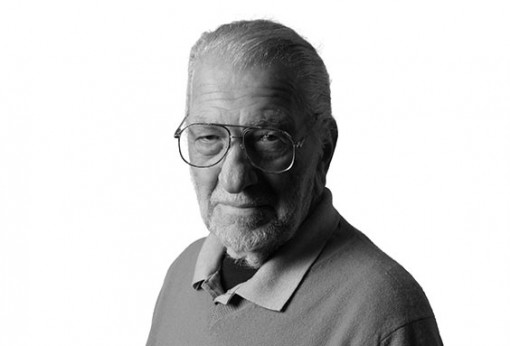 The prolific artist and teacher came to the United States with his family from what was then Yzeran, Poland, where he was born in 1926. His 2003 graphic novel, Yossel — April 19, 1943 centered on a young Jewish artist in the Warsaw ghetto. The story, he said, reimagines life for Kubert’s own family if they had not left Europe before World War II.