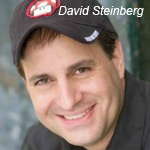 Former Starz Animation president David Steinberg is the new senior VP of production, for Nick Animation Studios in Burbank, says The Hollywood Reporter. He will now oversee all animation and digital efforts, as well as operations.

“David has been a powerhouse in the family entertainment business for more than 30 years with a diverse background and a solid reputation of producing visually complex and exciting animation,” said Alison Dexter, executive vp, production for the Nickelodeon Group, to whom he will report. “In his new role, he will lead the way for Nickelodeon, pushing the envelope to create break through models for content to serve all of our screens”

Steinberg worked at Disney Feature Animation from 1996 to 2006. His extensive animation career also includes stints at Turner Feature Animation and Sullivan Bluth Studios. In addition, he has written 15 children’s books, published by Penguin Young Readers. He has also served as a creative producer and consultant for app developer PadWorx Digital. 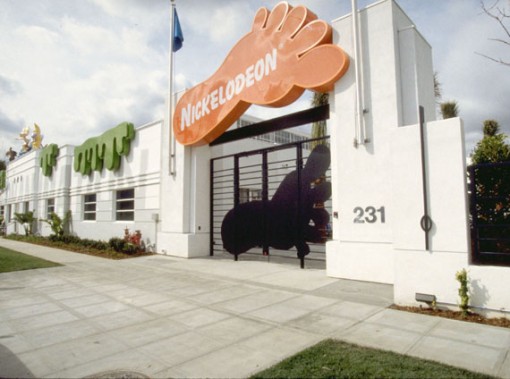