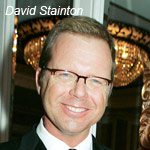 David Stainton has resigned from his post as president of Paramount Animation, for personal reasons. Paramount hired Stainton, head of Disney Animation from 2003 to 2006, last October to head its new in-house animation division.

Adam Goodman, president of the Paramount Motion Picture Group, said: “We are grateful for the time David spent at the studio and we wish him well in his future endeavors.”

Last year, Paramount released Rango, the company’s first fully owned CGI animated property, which grossed more than $240 million worldwide and earned an Academy Award nomination for Best Animated Feature. The studio also helped finance and distribute Steven Spielberg’s The Adventures of Tintin, an animated film from director Steven Spielberg and producer Peter Jackson, which has grossed $372 million worldwide. Initially, the plan for the new division was to release one animated movie a year beginning in 2014. 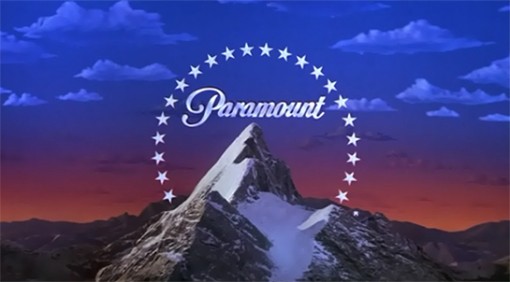