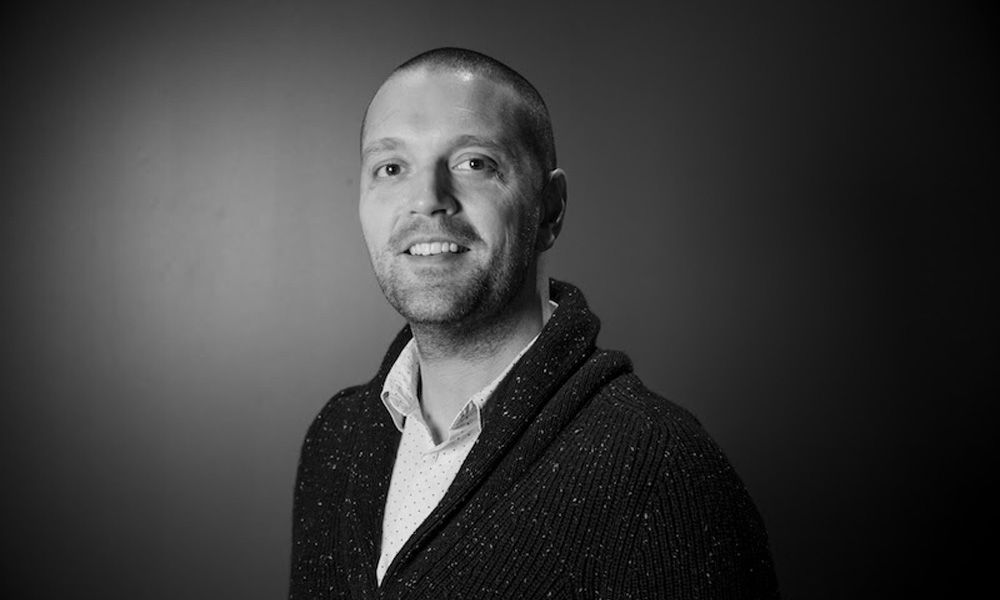 Post-production specialist David Michaels has joined Oscar-winning creative studio Framestore’s Chicago office as the new Director of Production and Business Development, where he will be working across Integrated Advertising.

With a decade of global VFX and post-production experience, Michaels joins Framestore after five years at Smoke & Mirrors where he was an Executive Producer, initially in the company’s New York studio and then in Amsterdam. Before that, he held positions at post-production company Quietman where in just three years, he quickly worked his way up from Junior Producer to Head of Production. He has worked on projects for numerous global brands including Samsung, Microsoft, Coca-Cola, and American Express.

Michaels graduated from Denison University in Granville, Ohio with a degree in Economics and Theatre before attending New York University where he obtained his Master’s Degree in Arts Administration.

“I am thrilled to become a part of the exceptional Framestore team in Chicago, with the ability to draw from the craft and heritage of the entire Framestore family. Our studio is well positioned to create brilliant work, consistently delivering the highest quality that our clients expect,” said Michaels.

“We’re incredibly excited that David has made the move to join us here at Framestore,” said Krystina Wilson, Managing Director, Chicago. “The scope of work that clients are bringing to us is expanding and to have someone with as much experience as David, looking after both production and business development will greatly benefit Framestore’s global operations.”