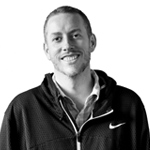 Visual effects and creative studio Ntropic has appointed Dave White as Head of CG in its New York, Los Angeles and San Francisco offices. Based in LA, White joins the company during a period of rapid growth as it looks to strengthen its VFX business. He will offer guidance to Ntropic teams across all facilities, adding valuable insight to projects for clients around the country.

“When we started looking to expand Ntropic’s CG division, I knew we needed to find someone who was not just a skilled artist, but was also a true leader. That is Dave in a nutshell,” commented Ntropic’s Founder and Executive Creative Director, Nathan Robinson. “The first time I was introduced to him I was impressed by how thoughtful he was. He spoke about not only holding the work at a high level, but also nurturing the team and allowing each person to excel at what they do best. His addition to the Ntropic culture as a whole is an invaluable asset.”

White considers himself firstly a fine artist, having traveled the world creating large graffiti murals in his younger years. From a humble start in production, White’s eye for design has helped him become a leader in the CG community who has worked for top studios including Psyop, Mass Market and MPC — where he oversaw the LA and NY departments as well as offices in India as Head of CG — working with brands such as Audi, Reebok, General Electric and Pepsi.

“I originally got into post-production out of pure excitement and enthusiasm about the aesthetic and the creative,” White said. “The technology side came in the second phase of my career when I started to take more of an interest in critical pieces of CG like pipeline and rigging. In recent years, creating a company culture that enhances the lives of artists has become what I love.”

White will continue to use his knowledge and passion to help Ntropic expand its VFX capabilities by employing talented artists — and keeping them happy. This will mean that clients can be confident in how their projects are being handled.

“I want to see people really happy and excited to come to work, and set them up to succeed in an environment where they will take on new challenges, work on projects that inspire them, and grow as an artist and individual,” White continued. “We want Ntropic to continue to be known as a place where every artist is an assassin and master of their craft enabled with high-end tools.”

Ntropic has created a variety of award-winning content for commercials, music videos and feature films as well as experiential and interactive VR and AR, working with elite directors, agencies and artists to create distinct visual projects for an array of prominent clients.

More about the studio at www.ntropic.com. 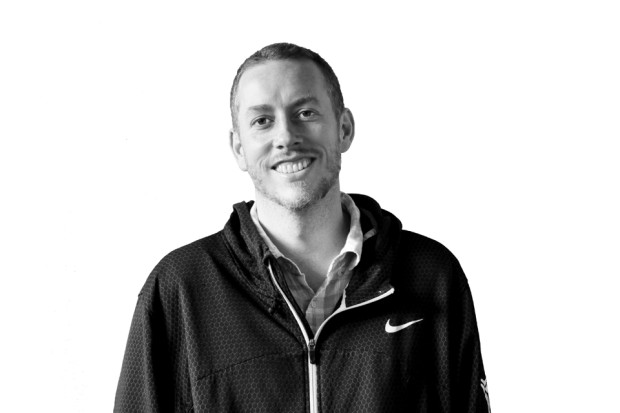 ‘Soft’n Slo Squishies’ Toons Launching on Treehouse Direct
Trailer: Masaaki Yuasa’s ‘Lu Over the Wall’ Gets US Release May 11