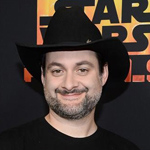 Just after season three of Disney XD’s popular action series Star Wars Rebels premiered, a statement issued by Lucasfilm to Big Shiny Robot revealed that while Dave Filoni has debarked the show as supervising director, he is only growing in the Force as far as the Star Wars animated universe is concerned.

While Justin Ridge steps up as the show’s supervising director, Filoni is remaining involved while moving up the Lucasfilm creative ladder to oversee development of future animation projects for the company.

According to a Lucasfilm spokesperson:

“Dave is still just as involved as ever – overseeing all aspects of Star Wars Rebels production as Executive Producer and occasionally directing episodes. In many ways, mentoring Justin and moving him into the role as Supervising Director has made it possible for Dave to be even more immersed in the writing and story structure of the show as well as creatively overseeing future animation development. Justin started with Lucasfilm Animation on the first season of Star Wars: The Clone Wars and worked with Dave before that on Avatar: The Last Airbender, so they’ve been working together for quite some time.”

In addition to Clone Wars and Rebels, Ridge has directed episodes of The Cleveland Show and Black Dynamite. He worked on Airbender as a storyboard artist. 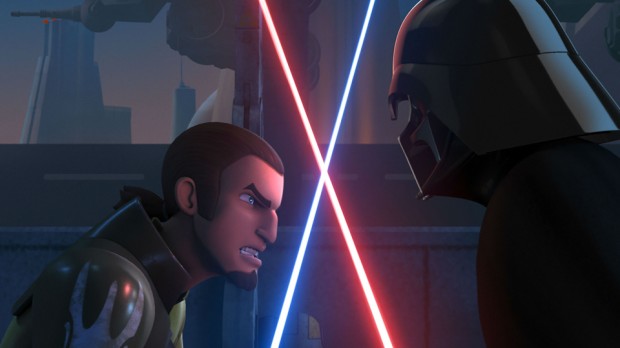