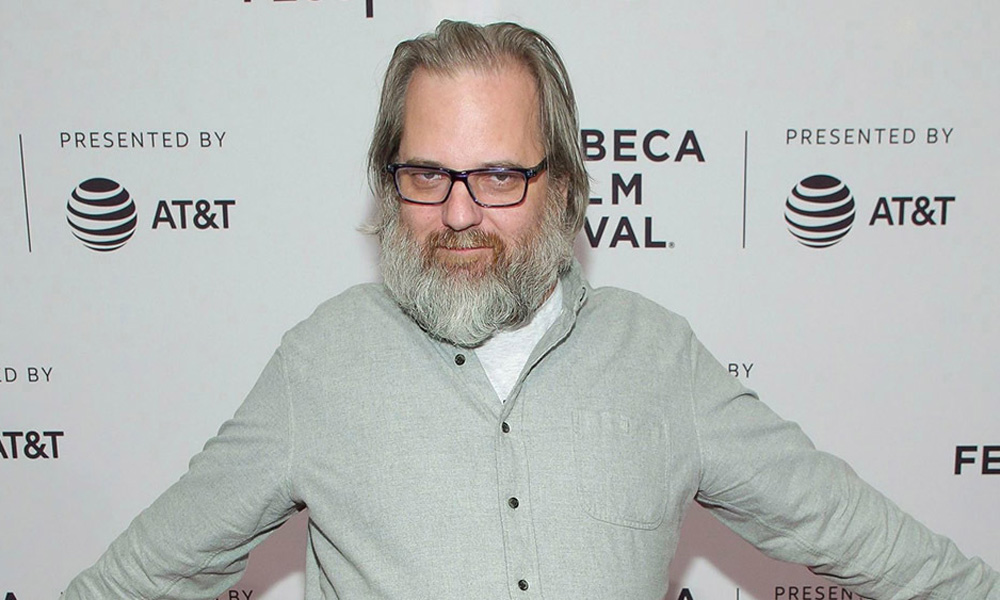 A source told the news site, “Dan stepped away from Starburns some time ago to focus his time and attention on Rick and Morty.” It is unclear when the multiplatform creator made the move, but Collider notes that his Starburns Audio podcast Harmontown wrapped up last month.

Now in its fourth season, Rick and Morty (which Harmon created with Justin Roiland) should keep the Wisconsin-born Emmy winning writer and producer busy — the show received a 70-episode re-up from Adult Swim in 2018. He is also creator/exec producer of animated RPG comedy HarmonQuest on VRV, and of live-action hits Community and The Sarah Silverman Program.