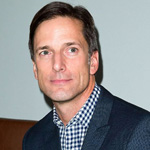 Bill Damaschke, the former CCO of DreamWorks Animation, has been tapped to head the Animation and Family division at Skydance Media. The animation veteran, who spent over 20 years at DreamWorks will report to Skydance CEO David Ellison and will oversee the overall creative direction and strategy for Skydance’s animation and family entertainment division, incorporating both animated and hybrid projects for TV and theatrical distribution.

Damaschke plans to establish Skydance as a home for “the best family content creators on the planet. He noted, “In a very short time, Skydance has made a real commitment to the animation business by bringing best-in-class creative leadership teams into its first two fantastic feature projects.

Among the features on the Skydance slate is the comedy Luck, which will be directed by Alessandro Carloni, head of story on How to Train Your Dragon, Shark Tale and Kung Fu Panda, and is written by Jonathan Aibel and Glenn Berger, the writers of the Kung Fu Panda movies. Another project is Split, a supernatural coming-of-age feature, directed by Vicky Jenson (Shrek and Shark Tale). 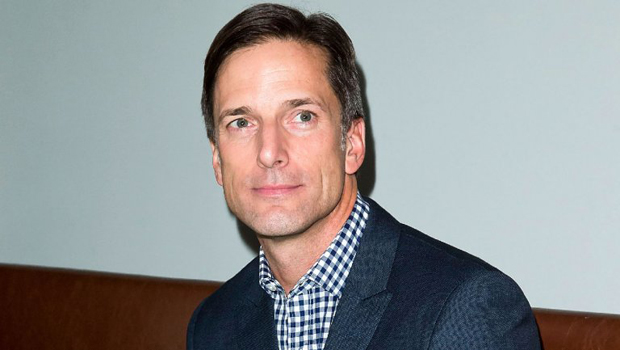