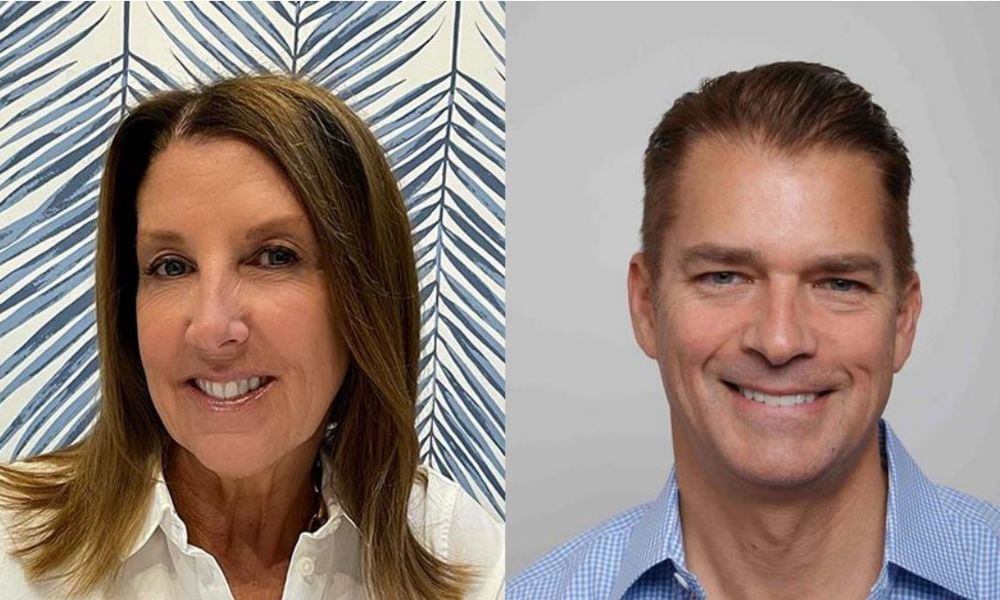 Miller will be responsible for all operations for the company’s L.A.-based office. In his new role as COO, Farren will work, jointly, with Miller to boost the company’s growth strategies while supporting Cyber Group Studios global acquisition and distribution initiatives.

“Karen is a talented, innovative, multi-faceted and forward-looking leader, she has an amazing track record in the development and commercialization of successful kids and family global franchises worldwide,” said Pierre Sissmann, Chairman and CEO, Cyber Group Studios. “Merritt is a best-in-class top executive with a wealth of business affairs and acquisitions experience in all segments of our business. He will be a great partner to Karen in the development of Cyber Group Studios USA. Both Karen and Merritt bring a remarkable and highly impressive background and maintain an esteemed skill set that has concentrated on creating highly successful children’s media and entertainment properties. We are thrilled to have both of them join our Cyber Group family and look forward to their leadership and support as we head into the next phase of our North American strategic growth efforts.”

Cyber Group Studios established its U.S. offices in 2017 to connect the deep pool of creative talent of U.S. writers and designers with its French and European counterparts to create stand-out global IPs. The new appointments fall on the heels of Cyber Group Studios USA’s recently announced deal with Scholastic to adapt the popular book brand Press Start! into an animated series of the same name. The company, in partnership with its France-based team, is also co-developing the CGI series James & the Everafters, an original IP in co-production with CCI in Canada; as well as Monster in My Pocket, based on a famous property, in co-production with MEG Entertainment in Los Angeles.

Karen K. Miller will join Cyber Group Studios commencing Spring 2021, spearheading the L.A. office for the Paris-based company. She was most recently the SVP of content for NBC Universal’s U.S. net Universal Kids, where she oversaw strategy, development, co-productions, productions and acquisitions across all Universal Kids content. She was responsible for growing audiences and building global franchises. Prior to NBC Universal, Miller had an eight-year tenure as VP of worldwide programming strategy, acquisitions and co-productions for Disney Channels Worldwide, where she spearheaded global content acquisitions and oversaw co-productions for the channels. Prior to The Walt Disney Company, she spent 17 years at Warner Bros. as a producer prior to her last position as VP of property acquisitions for Warner’s Consumer Products division.

“I see a tremendous amount of potential to further enhance our slate of original best in class content for kids and families to enjoy and I look forward to partnering with our team in Paris to globalize our development while leveraging Cyber’s unique strength and proven track record in global distribution, financing and high quality production,” noted Miller.

“I had the privilege of working alongside the two principals of Cyber Group Studios, Pierre Sissmann and Dominique Bourse previously, when we were all at Disney,” said Farren. “I am excited to be working with them again and eager to embark on developing the new roster of great family entertainment.”