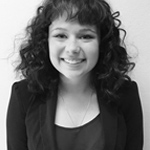 Ira Singerman has joined the company as Vice President of Development. Singerman will be responsible for a slate of new television projects and other animated content that will be developed in North America. He will work with top talent and also use the vast creative resources of the company’s Paris animation studio. Singerman previously held similar roles with Spin Master Entertainment, NBC Universal Kids & Family and Mattel.

“We are always looking for the next great series for kids, but a major focus of our new development pipeline will be well-known intellectual properties and strategic partnerships with toy companies. Ira has the perfect background to achieve our goals,” commented Richard Goldsmith, President and CEO of Cyber Group Studios USA.

Jessica Hogan was named Manager of Direct-to-Consumer. She will oversee the company’s business with platforms reaching consumers directly with video-on-demand content and print-on-demand consumer products as well as a new, branded OTT platform for kids.

“We are really excited to be able to reach kids and parents directly with our library of successful animated series, many of which have never been seen in North America,” said Goldsmith.

The Content Development and Direct-to- Consumer operations are part of the parent company’s overall expansion plans.

Pierre Sissmann, Chairman and CEO of Cyber Group Studios, noted, “We established the office in Los Angeles to continue the organic growth of our businesses and to meet our objective of being a truly global company. The new development pipeline was started out of demand for our productions in the region and the direct-to-consumer group to take advantage of new technologies, platforms and consumer preferences.” 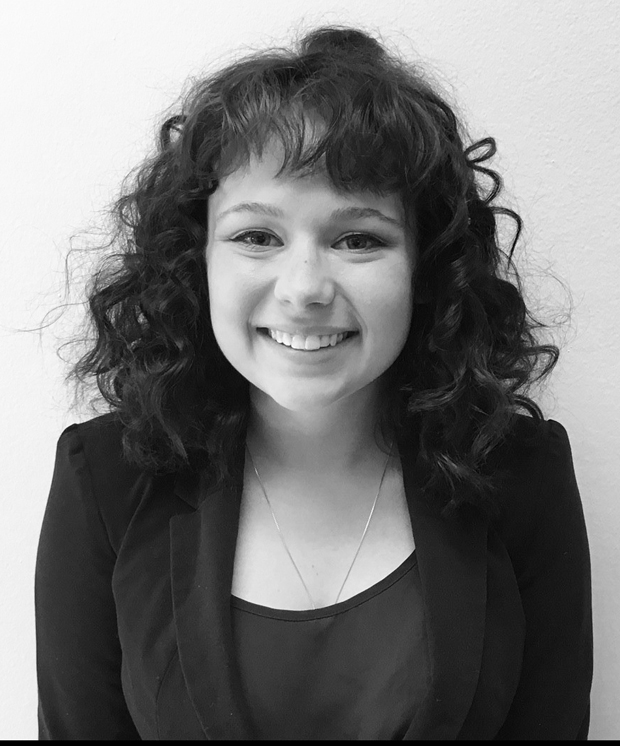 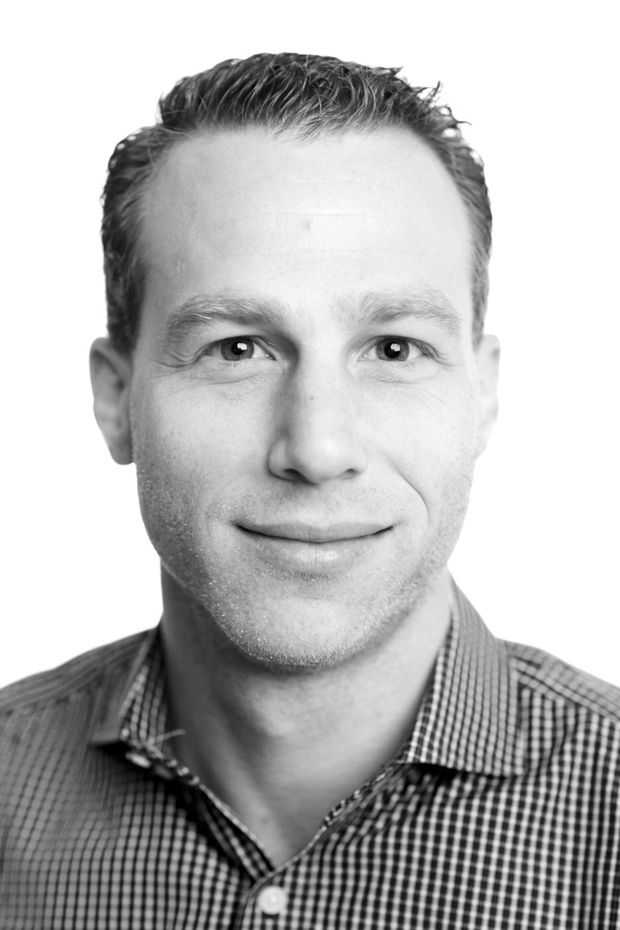