To help steer its continuing growth, Cyber Group Studios has brought on new executive talent and promoted internally in its studio and distribution teams.

Within the studio, Olivier Lelardoux has been promoted from Head of Studio to Senior Vice President – Animation and Associate Producer. He is being joined by Jacques Romeu, formerly of Studio 100, who will take on the duties of Studio Executive Producer – New Developments. Head of Productions Yohanne Seroussi and Romeu will report to Lelardoux.

On the distribution side, Marie Conge, former Senior Executive at Moonscoop, has been appointed Vice President – Sales, Acquisitions and New Media — she succeeds outgoing VP Carole Brin, who had been with the company seven years. Conge is joined by Emmanuel Dereau (previously at Canal Plus and Mediametrie) who will be in charge of Latin America and Asia sales. Sales exec Silene Chaves has been promoted to International Sales Manager and will add oversight of sales in MENA and dubbing and client service duties to her responsibilities. She is joined by Younes Menouar (Transatlantic Video, TF1), newly appointed Traffic Executive, who will report to her. 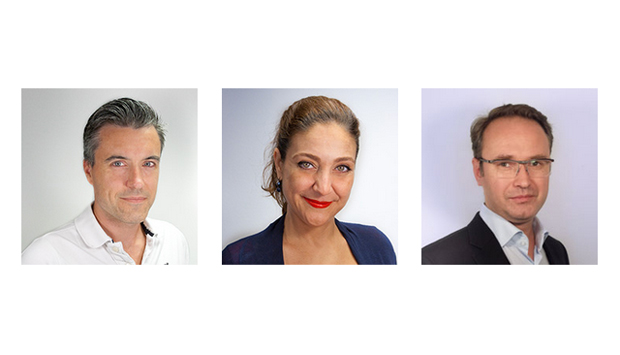