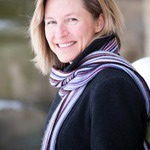 Culbert will report directly to Eland and oversee the management of the studio and its many projects. She will be instrumental in matching the creative needs of both service and co-production projects with the studio’s artistic talent and management teams.

With nearly three decades of experience in entertainment production, Culbert brings to her new role an impressive record of producing outstanding television programs, including exec producing Comedy Network’s Puppets Who Kill, as well as It’s a Big Big World for PBS and Sony. As supervising producer and VP or production with Nelvana, she played a key role in developing and producing multiple international co-production projects with Australia, France and Germany, in both the live-action and animation genres. Culbert is a Gemini Award winner and four-time Daytime Emmy Award nominee.

Culbert replaces Bryan Popowich, who recently retired from animation and the entertainment industry to spend more time with his family.

“I’ve had the opportunity to work with Marianne on a number of projects over the years, and all of us at Mercury are proud to have her leading our production team,” says Eland. “In addition to being a respected producer with a vast skill set and tremendous depth of experience that will benefit any production—live-action or animation, Marianne’s relationships throughout the industry make her an asset to our executive team as well.”

“I am absolutely thrilled to be joining such a talented team of people at Mercury Filmworks, whose level of creativity and innovation in the family entertainment business is truly the gold-bar standard,” says Culbert. “I’m eager to get started and look forward to contributing to the continued success of the Company.” 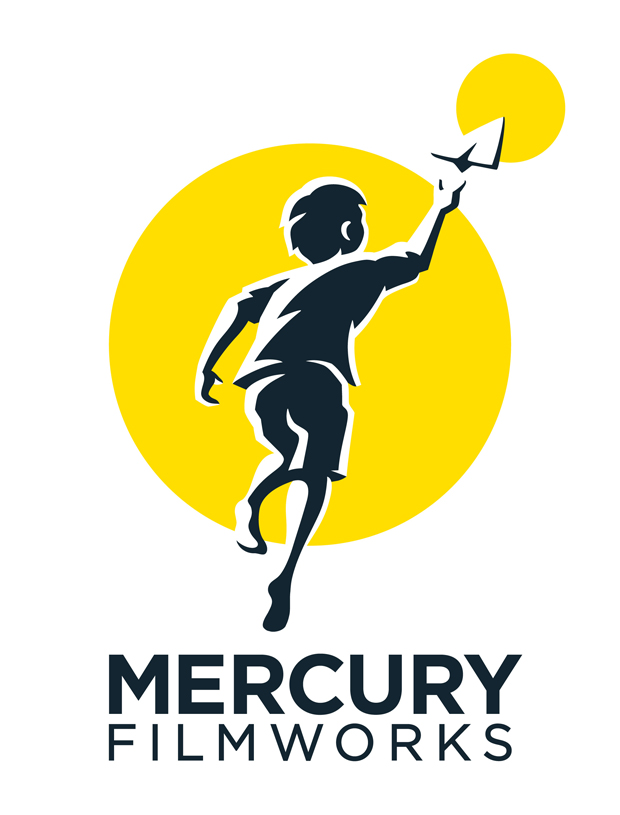