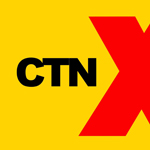 It wouldn’t be November without another exciting edition of the CTN Animation Expo held at the Burbank Marriott convention center. We had the pleasure of speaking to super-busy event founder and organizer Tina Price about this year’s jam-packed event, which takes place Thursday, Nov. 16 thru Sunday, Nov. 19.

We know you’ve been working hard on the expo’s special panels and events. What are some of the highlights this year?

Tina Price: Our theme this year is, “every picture tells a story,” so we’ve invited some of the best visual storytellers that we’ve been made aware of…Some, like [Up, Inside Out director] Pete Docter, we all know very well. But we also have people like Frank Pé, a master Belgian comic artist, who will be painting a 15-foot-tall mural of Little Nemo at the expo. Award-winning Israeli illustrator and New Yorker magazine artist Tomer Hanuka and Barcelona-based graphic novelist Jordi Lafebre will also be there. They may not be household names, but we are very thrilled to have them at the expo.

On Thursday night, we have a special panel with Glen Keane and Kobe Bryant, who will be discussing their short Dear Basketball. We will also have some of the artists from Disney-Pixar showing some some snippets from Coco and a special sneak peek at Fox/Blue Sky’s Ferdinand with director Carlos Saldanha. We will be screening In This Corner of the World and have the film’s director Sunao Katabuchi present. Carter Goodrich and Tony Bancroft will screen their movie Animal Crackers. The directors of Loving Vincent (Dorota Kobiela and Hugh Welchman) will also be talking about their movie. Animation Mentor’s Bobby Beck will be hosting an animation shorts festival on Saturday morning.

CTN Animation Expo has grown remarkably through the years. Tell us about the new pavilion that was built just for the event this year.

So, we built this 33,000-square-foot pavilion for our 400-plus exhibitors, because we wanted to keep everything close together and stay in Burbank. This is in addition to the Burbank convention hall at the Marriott, which is 15,000-square foot. Burbank is where we want to be—it’s really a little Annecy of our own here. We started out with 2,800 people nine years ago, and we expect to host over 8,000 this year.

In addition to the panels and special interviews, CTN is also known for its live demos and artist-centric events.

Yes, this year at the CTN Live studio, we’ll have master draftsman Kim Jung Gi and traditional Italian artist Chiara Benedetti creating their work, painting for the attendees. There’s an iPad Pro Create Lounge and a Wacom Workspace Lounge, and a VR theater sponsored by Brandon Oldenburg and his VR studio Flight School. We’ll have the Google Spotlight shorts and six other VR projects on display all weekend long, including Jake Rowell (theBlu) who is here with his new project Gnomes and Goblins.

There’s a super secret Disney opening event scheduled for Thursday night, and Aaron Blaise is also coming to speak this year. We’ll be opening the show on Friday at 10:30 a.m. with a special ribbon-cutting ceremony with futurist and artist Syd Mead, whose work is featured at the CTN Gallery all month long.

Why do you think the show has been such a huge success over this past nine years?

To be honest, I am just very grateful to the animation community because they really embraced it. I’m also indebted to the City of Burbank and the Marriott. They knew that we outgrew the space after that first year and they tried hard to keep us there. I am just Tina, an animator from Disney. I wasn’t an event producer or promoter, but we were able to do this because of the love and support we received from the community.

What is your take on the amazing growth of animation and vfx over the past few years?

I think we are moving in an amazing direction. When you see companies like Netflix and Hulu investing over 9 billion dollars to develop more content and opening up animation divisions, it’s all very exciting for everyone. There are lots of jobs on the horizon. We are hosting 425 job interviews at the Expo. We have 200 slots of portfolio reviews and critiques with the pros. We expanded our space just to devote a special area for that.

Have you learned any lessons along the way?

Every year, there are mistakes that happen. Staff and crew change. We have more than 300 people working on this event this year. But I’ve learned to be less controlling and that you just have to keep on going. It will all work out in the end.

The CTN Animation Expo will take place Nov. 16-19 at the Burbank Marriott. 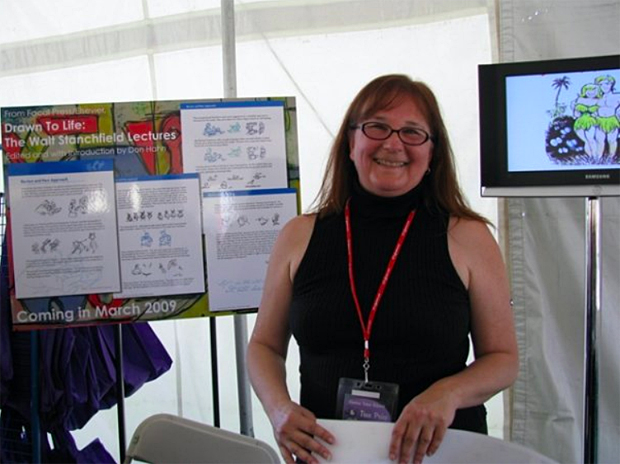 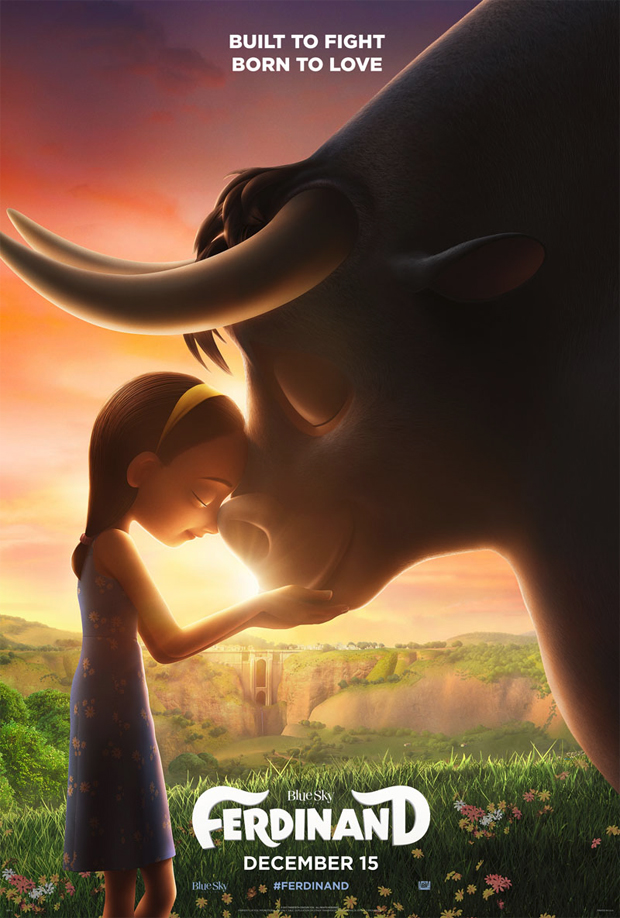 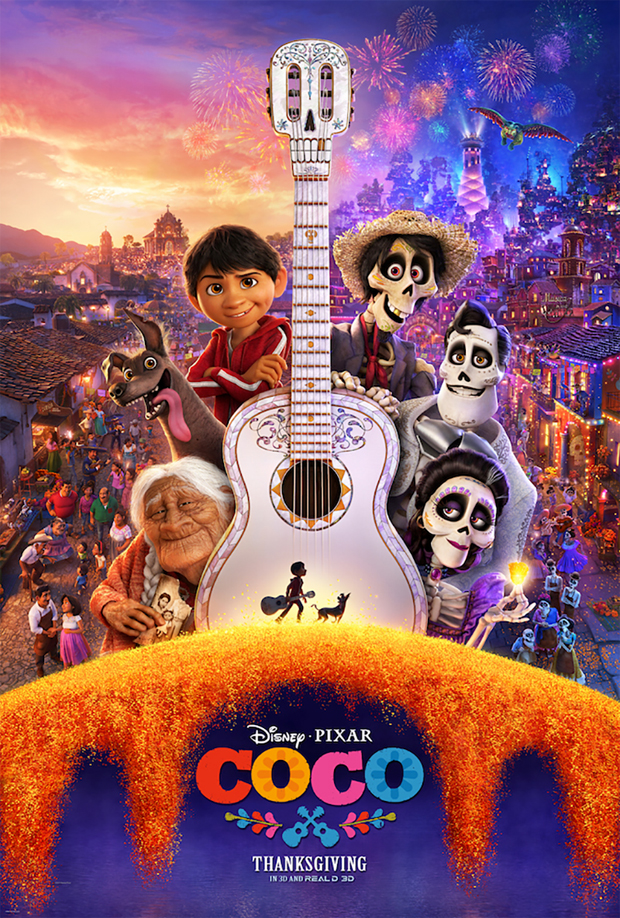