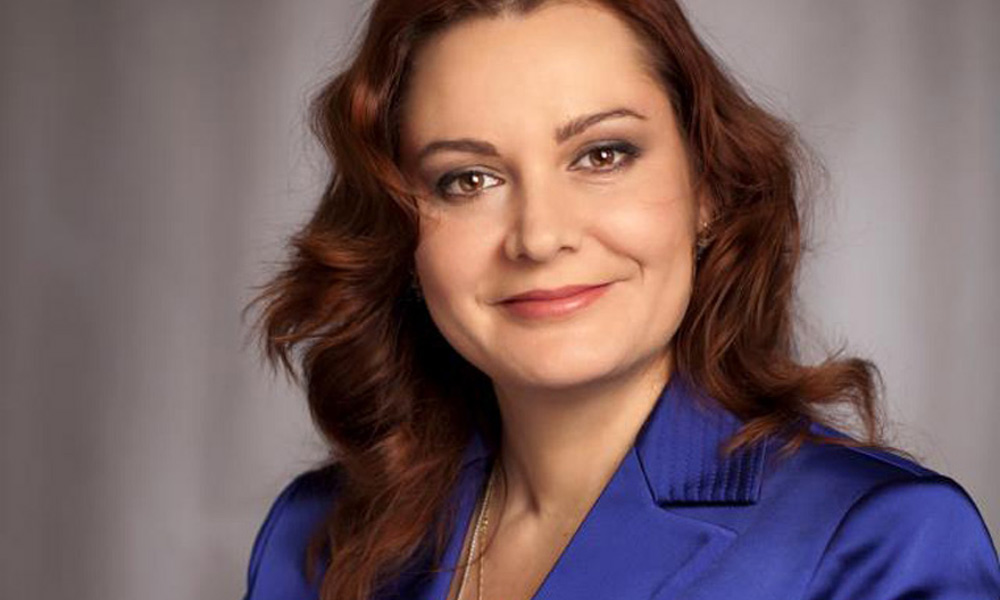 Top Russian prodco CTB Film Company, the parent company to Melnitsa Animation Studio, has broadened its international team with the appointment of experienced specialist Svetlana Barabanschikova as Director of International Development. In this new role, Barabanschikova will work to strengthen the company’s position globally.

“I am very glad to join such a bright, talented team and work on expanding the geography of our wonderful content’s presence,” Barabanschikova commented.

Barabanschikova brings more than 15 years of extensive experience in international business development to CTB. Most recently, she was the Strategic Partner manager at YouTube in Russia, CIS countries and at Google in Israel for nearly five years. She launched the YouTube Kids application in Russia, working closely with cross-functional teams in Russia, E.U., APAC and U.S. to build a diverse, differentiated and unique platform for preschool and school-age kids proactively involving partners in Russia and abroad.

The newly appointed Director began her career as a head of marketing, followed by top positions in digital rights management in media distribution and acquisitions. Thus, she has developed a deep knowledge of the kids’ content market in the U.S., Western Europe, Russia and Asia.

CTB and subsidiary Melnitsa’s projects significantly increased their presence in western and eastern markets in 2018. The broadcast rights for series Moonzy and The Barkers were sold in more than 40 countries, including deals with high profile VOD services such as Amazon Prime Video (both TV shows are available on all English speaking territories) and Tencent Video (The Barkers). The company is awaiting the simultaneous launch of Moonzy by Spacetoon in MENA countries, Pikaboo in former Yugoslavia and TV Puls in Poland this autumn. The series about a little alien who shows up on Earth and explores local life with his new friends was also acquired by Shanghai Media Group to distribute it in mainland China. 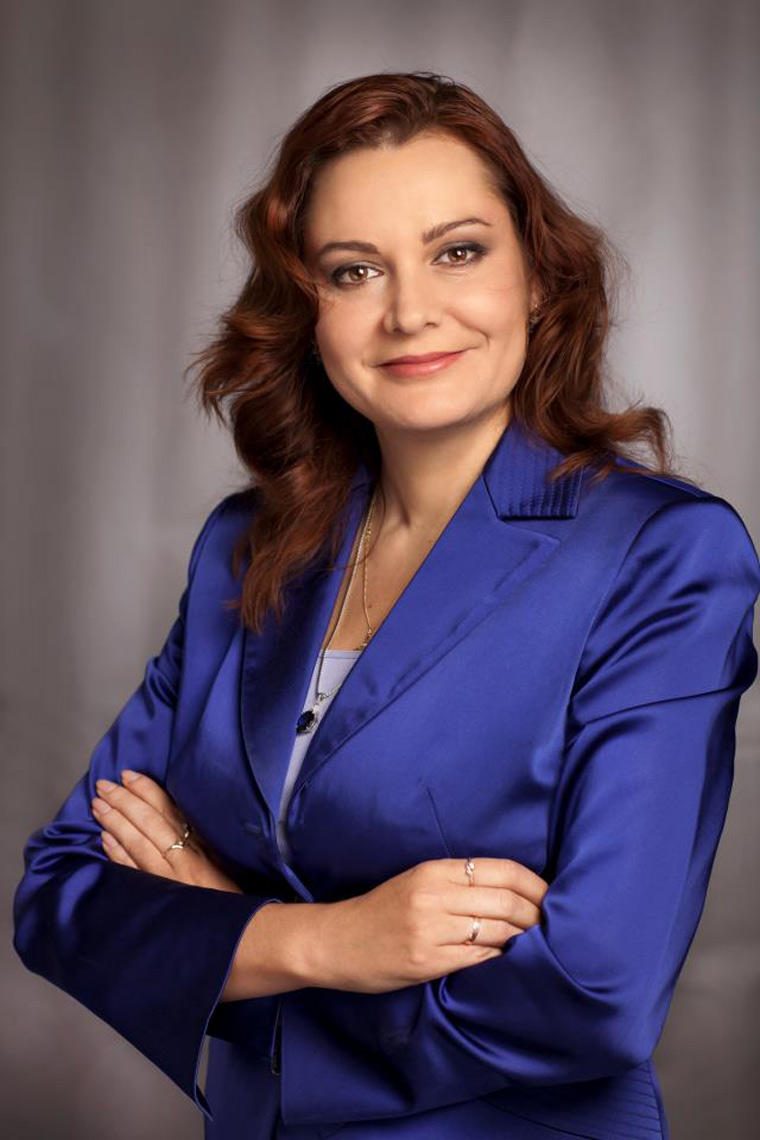 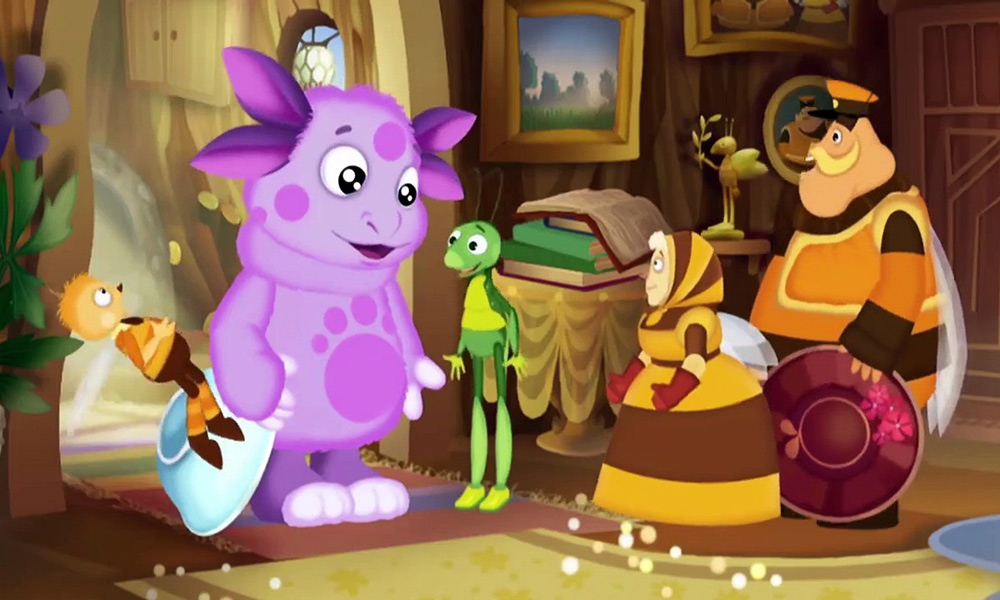