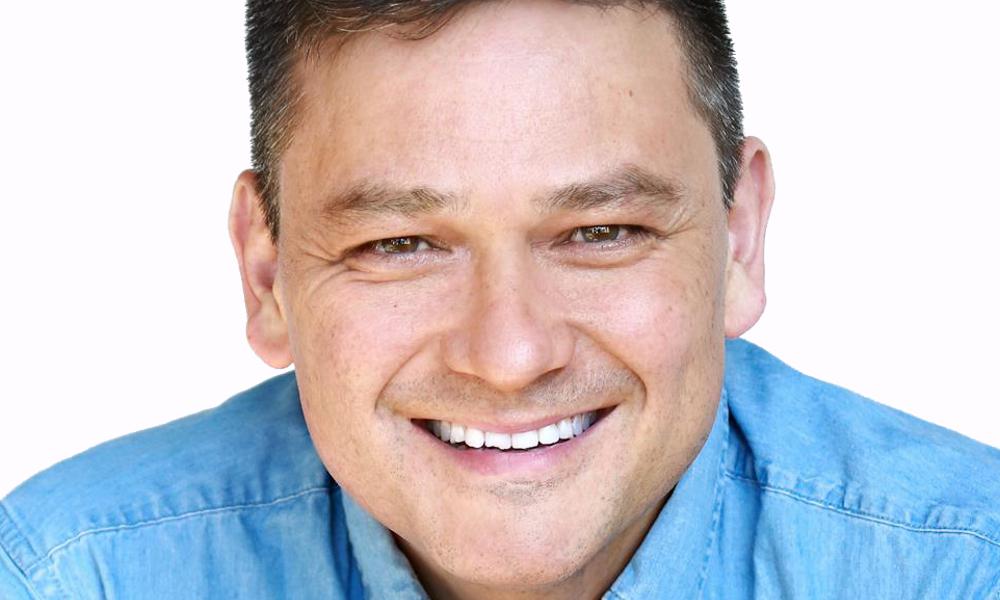 In the wake of an exciting string of developments — including the recently announced deal to bring a hearty slate of anime to HBO Max at launch — and several key executive appointments, Crunchyroll has named streaming pro Julian Lai-Hung as the Head of Content Strategy & Business Development, focused on Japan and Asia-Pacific.

Lai-Hung’s career in video streaming spans original production, licensing and acquisition, having spent time at Netflix, where he helped launch the service in Japan and oversaw the global anime category as Director of Content and Anime in the region, and at Warner Bros., where he led a team as the VP of International Digital Distribution and Global Sales. While at Netflix, Lai-Hung was also an executive producer and dealmaker across a number of titles, including Terrace House Aloha State, Million Yen Women, Godzilla: Monster Planet, Kuromukuro and Blazing Transfer Students.

“We unveiled Crunchyroll Originals earlier this year as a complement to our robust anime library, with the goal of exciting our existing fans while inviting the anime-curious into our vibrant community,” said Alden Budill, Head of Global Partnerships and Content Strategy. “Given Julian’s deep expertise and passion for the medium, he’s the perfect addition to our team to progress our efforts to identify new partnerships and creative opportunities.”

Based in Tokyo, Lai-Hung will focus on building out Crunchyroll’s content strategy, driving the originals initiative and identifying new business opportunities with existing and new partners.

“I have a deep respect for anime creators and I am thrilled to be joining the biggest anime brand on the planet. I can’t wait to work with our partners in Japan to keep delighting fans across the globe,” Lai-Hung commented.

Lai-Hung’s appointment follows a series of executive moves that saw Crunchyroll welcome Alden Budill as Head of Global Partnerships and Content Strategy, Terry Li as Head of 360 and General Manager of Crunchryoll Games, and John Easum as Head of Crunchryoll EMEA following the company’s acquisition of VIZ Media Europe Group.

Earlier this year, Crunchyroll also launched Crunchyroll Originals, the brand’s first foray into original content. The inaugural slate includes eight series spanning across genres including Tower of God, based on the popular WEBTOON, which is currently streaming on Crunchyroll to fans outside of Asia.