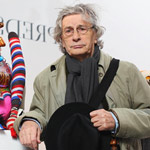 Zlatko Bourek, animation and live-action filmmaker and sculptor, died Friday, May 11 at age 89. Organizers of Croatian festival Animafest Zagreb, which marked Bourek’s long career with a retrospective program in 2015, shared the news this week.

Born September 4, 1929, in Slavonska Požega, Bourek graduated in sculpture and painting from the Academy of Applied Arts in Zagreb,  in the program co-founded and headed by celebrated figure sculptor Kosta Angeli Radovani. He began his career in animation as a background artist and production designer on films by Dušan Vukotić and Vatroslav Mimica: Cowboy Jimmy, Happy End, The Inspector Returned Home, At the Photographer’s, as well as the Professor Balthazar series.

As one of the most esteemed representatives of the Zagreb School of Animated Films studio, he began writing his own screenplays in 1960. His films hold a secure place in the annals of Croatian and global animation history: The Blacksmith’s Apprentice, Far Away I Saw Mist and Mud – an adaptation of The Ballads of Petrica Kerempuh by Miroslav Krleža, Captain Arbanas Marko, Schooling, Dinner, puppet film The Married Life of Little Red Riding Hood (Farce), and others. His works Dancing Songs (1966) and The Cat (1971) are widely regarded as masterpieces.

Bourek remained professionally active throughout his life; in 2014, he collaborated with Pavao Štalter on the acclaimed, award-winning film Wiener Blut, which drew its visual inspiration from the art of Georg Grosz and Otto Dix. He also wrote and directed three fiction films: Cirkus Rex, Crvenkapica (Little Red Riding Hood), and Mr. Ventriloquist. Although expressionism served as Bourek’s primary source of inspiration, his work was also influenced by other art movements and styles, like surrealism and pop art. His themes mostly revolved around folklore, literature, the grotesque, and naturalism.

In 2010, he became a full member of the Department of Fine Arts at the Croatian Academy of Sciences and Arts. He received a great number of recognitions in Croatia and abroad, including an annual Vladimir Nazor Award, the Vladimir Nazor Award for Lifetime Achievement, City of Zagreb Award, Premium of the 4th Zagreb Exhibition of Yugoslav Drawings, the 8th Marulić Days Award; he was also awarded in Oberhausen, Atlanta, Chicago, New York, and Salerno.

Bourek’s numerous works have screened at Animafest Zagreb since its beginnings in the 1970s, building a strong relationship between artist and festival. The 2015 retrospective program was complemented by a screening of his then most recent work, Wiener Blut, which highlights both the scope of Bourek’s career and his unflagging creative spirit. 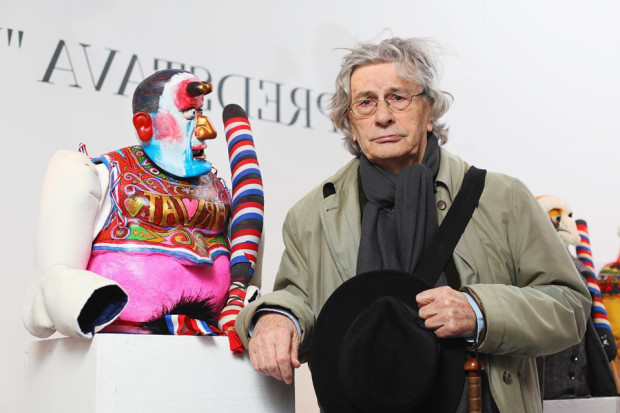 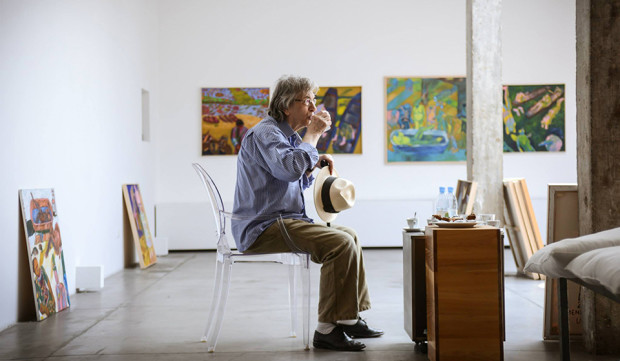