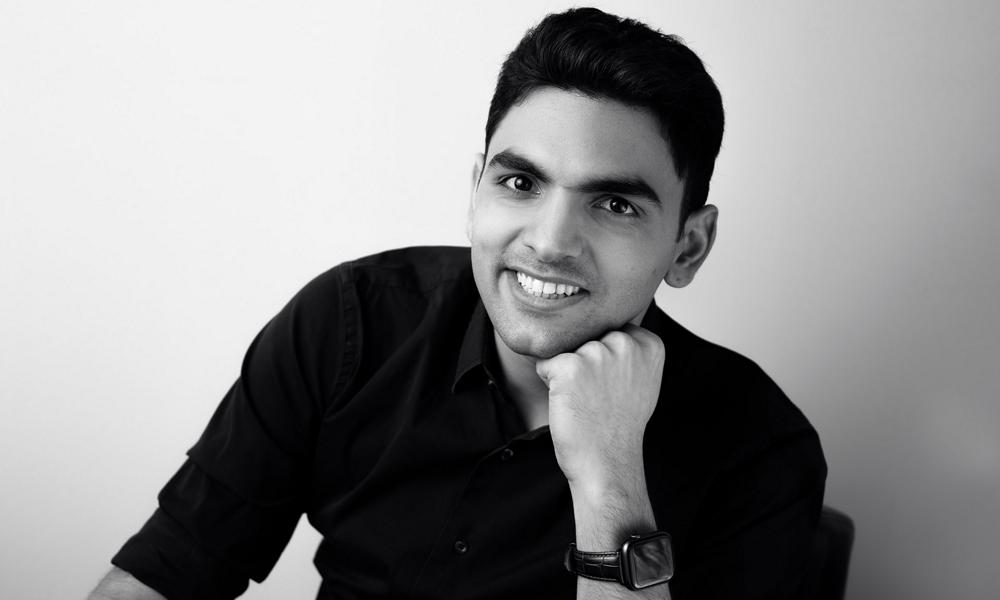 New York City-based creative studio Nice Shoes has hired creative director Ninaad Kulkarni as part of its growing experiential division. Kulkarni is a visionary 3D artist, immersive storyteller and animation filmmaker with a background in traditional and 3D animation. In 2019, he was selected as part of the highly coveted Forbes “30 Under 30” India class.

Kulkarni joins Nice Shoes having worked with top brands in the industry such as Audi, and brings a vast creative skill set across motion design, animation, color grading and VR to his new post. Drawn to the constantly changing virtual reality and immersive technology space by its inherent artistic liberties, Kulkarni embraces the endless creative possibilities afforded by the open spatial boundaries.

Kulkarni established himself as a nontraditional filmmaker to watch following the success of his thesis short film KCLOC. This artful visual exploration of the concept of time was showcased at the MoMA, winning the prestigious Red-Dot Award, Society of Motion Pictures and Television Engineers Award and the AT&T Film Award, as well as being selected for screening at over 130 international film festivals. His most recent project, a collaborative virtual reality film The Other Side VR, is the first-ever immersive experience based on the Partition of India, which fuses traditional woodcut printmaking techniques and 3D animation. He’s currently working to expand the experience, adding more stories and interviews as well as launching it to a wider audience.

“As creators and storytellers we hold a great responsibility and strength to impact audiences and bring positive change. Embracing next reality extensions we are also able to build deeper empathy for rooted stories that we bring to the world,” said Kulkarni. “I’m thrilled to be joining the Nice Shoes team of talented artists, technologists and producers that are truly pushing the boundaries of what is possible with immersive entertainment.”

Kulkarni studied at the National Institute of Design, India and earned his M.F.A. in Computer Art from the School of Visual Arts in New York. In addition to producing stand out work across XR, animation and live action filmmaking, he also has been tapped for his industry expertise as a host for panels and video series at the NAB Show over the past three years, and was scheduled to return to discuss The Future of Storytelling prior to NAB Show 2020’s cancellation.