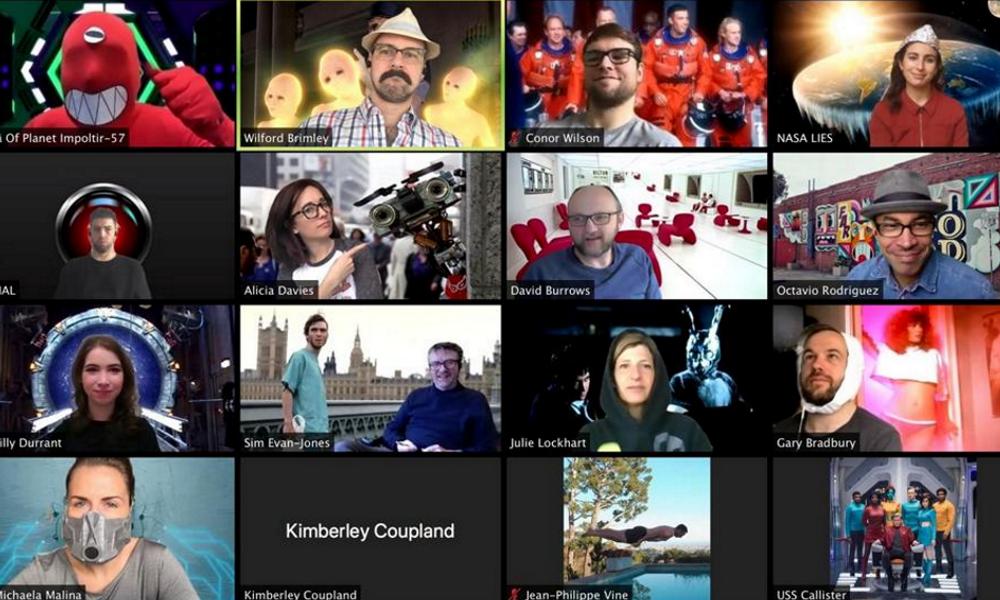 For the past few weeks, we’ve been taking a look at how animation studios all over the world are responding to the challenges faced by everyone as we stay home to avoid the spread of the COVID-19 virus. We just found out that London-based Locksmith Animation has come up with a creative approach to its weekly production meetings on Ron’s Gone Wrong, the studio’s first feature film.

Each Friday, a hundred of the core creatives and crew on the film are using Zoom for their weekly production status meeting. Line Producer David Park had the idea to inject some whimsy into the proceedings by creating “themed” meetings. Several weeks ago, the first meeting took place with a theme: Virtual attendees dressed up as BBC newscasters (complete with appropriate backdrops) and a studio-wide practice was born. With input from the entire team, week 2’s theme revolved around “favorite albums,” with team members inserting themselves into iconic album covers from Sergeant Pepper to The Beach Boys’ Pet Sounds to Simon & Garfunkel’s The Sounds of Silence. Last Friday’s theme was sci-fi … or, as Locksmith called it, “Sy Fri.” 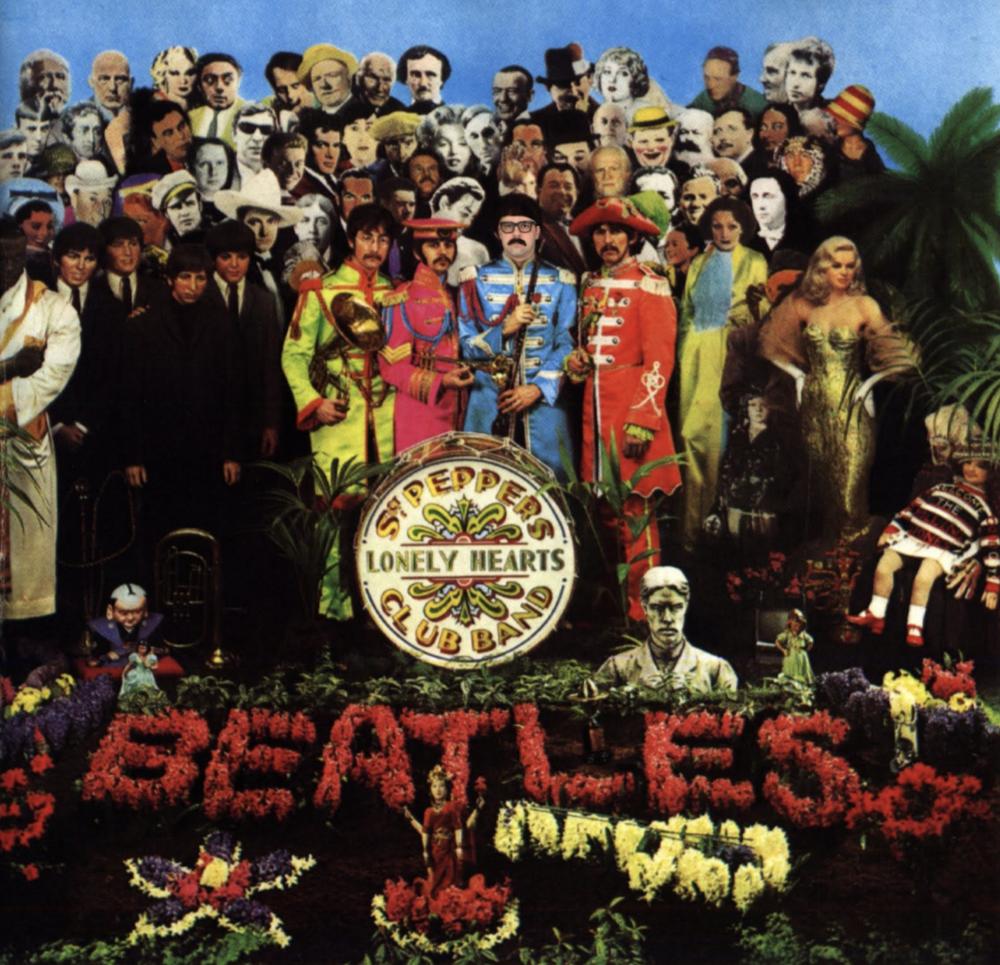 “It’s written into Locksmith’s DNA to have all our team working collaboratively under one roof,” says Julie Lockhart, company co-founder and co-CEO. “Whilst our amazing team power through making this movie in their separate homes, it’s imperative to find ways to keep our community joined and, most importantly, to keep smiles on their faces. Full credit to line producer David Park, the unwavering spirit of our crew and their fake moustaches!”

Co-founder and co-CEO Sarah Smith adds, “These difficult times have faced Locksmith with a crazy challenge. At the most intense phase of production of our first animated movie, Ron’s Gone Wrong, for release by Disney next February, we found ourselves having to have 260 Locksmith and DNeg artists work from home. But when the going got tough, our team got going. Not only are they continuing to make our movie to a fantastic standard producing beautiful work in a pipeline that now connects their attics, living rooms and kitchens, they have risen to the frustrations and challenges of zoom calls and dial ins with brilliant humor and creativity. The end of week ‘themed’ production Zooms have become a joy. Julie and I are so proud of our team — they have proven themselves to be the absolute best, smart, kind, witty and resilient. We can’t imagine a better group of people with whom to hunker down in a crisis.”

Take a look at this creative group’s fantastic pics from their latest meeting. 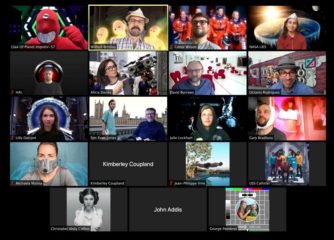 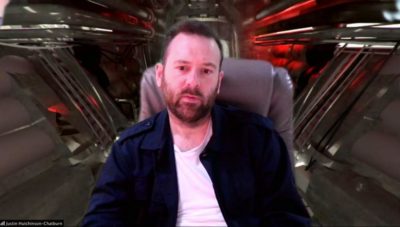 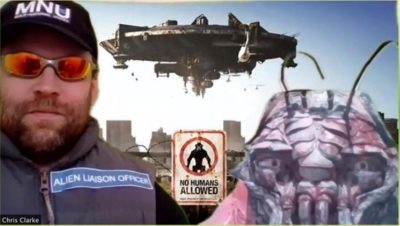 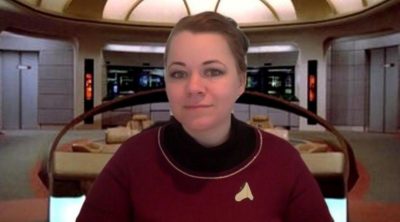 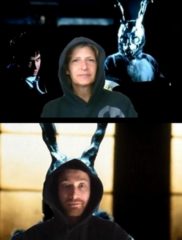 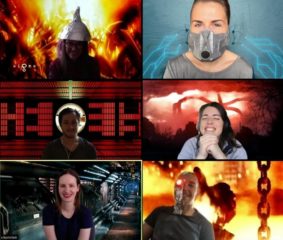 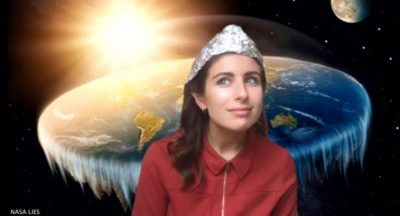 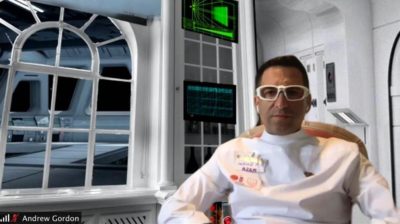