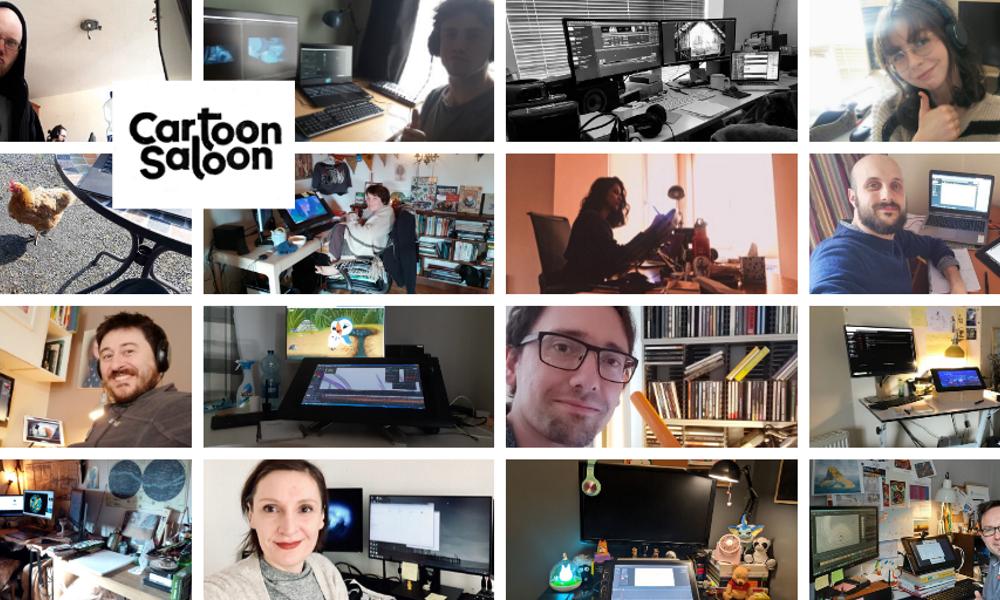 Gerry Shirren, managing director of Ireland’s acclaimed animation studio Cartoon Saloon, was kind enough to drop us a line about how he and his brilliant team are faring these days. Kilkenny has been in lockdown since March 15 due to the COVID-19 pandemic, and will continue to be shut down until May 5 at last estimate.

“Both at Lighthouse Studios and the Saloon there are approximately 150 crew members in each studio, all from home in what was a massive logistical exercise for the IT, studio managers and HR across all the productions,” Shirren says. “And our partners across all the studios we are working with have been hugely supportive and understanding.” 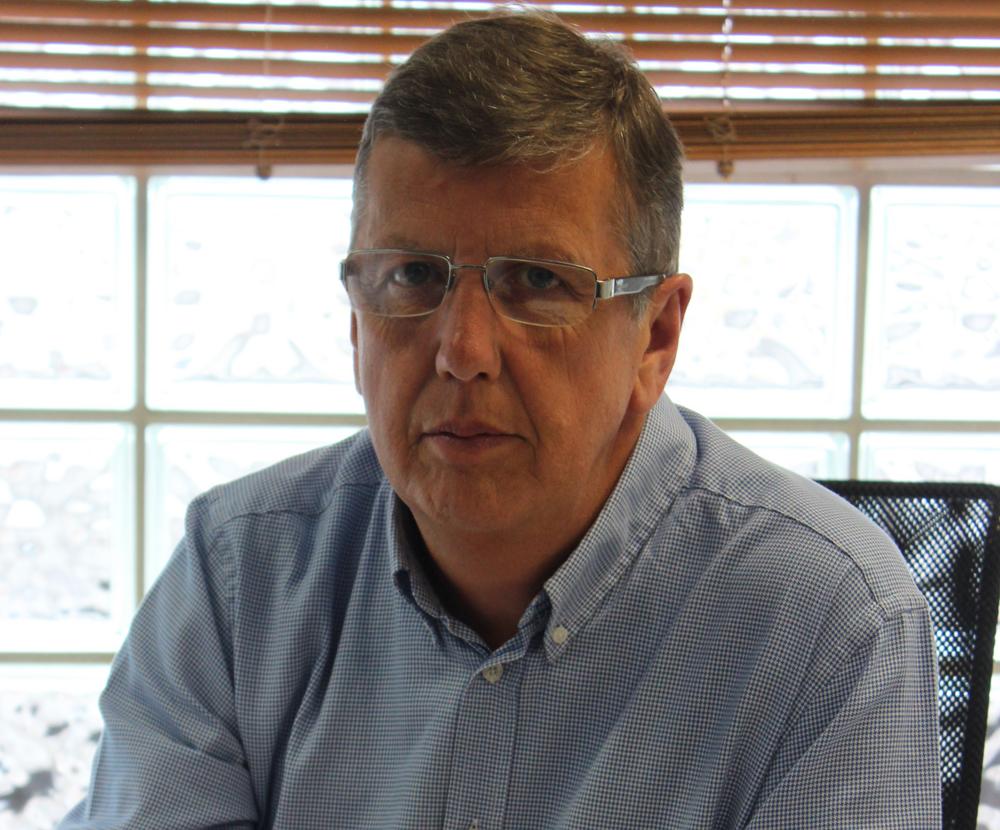 2020 is a big year for Cartoon Saloon, since everyone is anticipating the latest feature release from the studio, Wolfwalkers, which was originally set to be released in the fall. Directed by Tomm Moore and Ross Stewart, the 2D-animated feature is set in Ireland in the mid-17th century. It tells the story of a young apprentice hunter who comes to Ireland with her father to wipe out the last pack of wolves. Her life changes after she saves a native girl, leading to her discovery of the Wolfwalkers and her transformation into the very thing her father is tasked to destroy. Cartoon Saloon’s previous films include The Breadwinner, Song of the Sea and The Secret of Kells, all of which were warmly received by critics and general audiences alike, and were all Oscar nominated. The studio was also behind the Oscar-nominated short Late Afternoon, directed by Louise Bagnall.

The studio’s TV output includes shows such as Skunk Fu, Puffin Rock, Eddie of the Realms Eternal and Vikingskool. Cartoon Saloon’s latest production is Dorg Van Dango, a Nickelodeon show co-produced with WildBrain. The show centers on a 13-year-old boy who discovers a motley crew of supernatural beings that escaped while being transported to a secret holding facility (Area 51). The series is co-created by Fabian Erlinghauser and Nora Twomey (The Breadwinner). 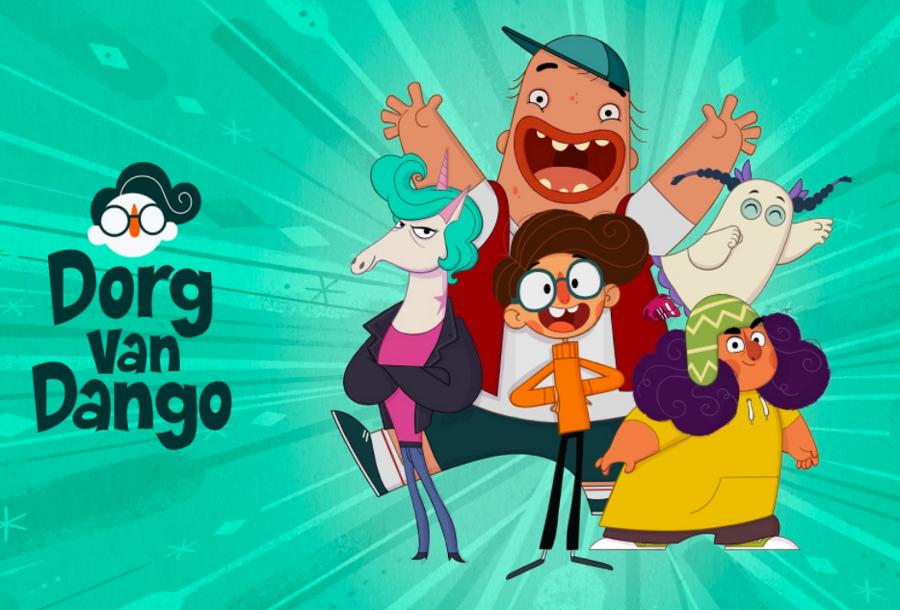 “Losing Dingle, Annecy and the other summer festivals is a huge disappointment to everyone, but it’s safety first all round and these are the correct choices,” notes Shirren. “Most of all, all our crew are well and nobody has been ill so far — and, as you know, we have a hugely international crew in Kilkenny and we are feeling for those especially from Italy, Spain and France, where those countries are having a particularly hard time at the moment, and feeling for those in the crew who are worried for their families and friends back home.”

Shirren adds, “We’re grateful that everyone is well and we can keep working, Dorg Van Dango has launched on TV in Ireland and this month in the U.K. and we have Wolfwalkers to look forward to in the fall. So, not a lot to complain about when we see the very tough struggles others are having either with illness or with unemployment. And we have tons of chocolate left over from Easter to get us through.” 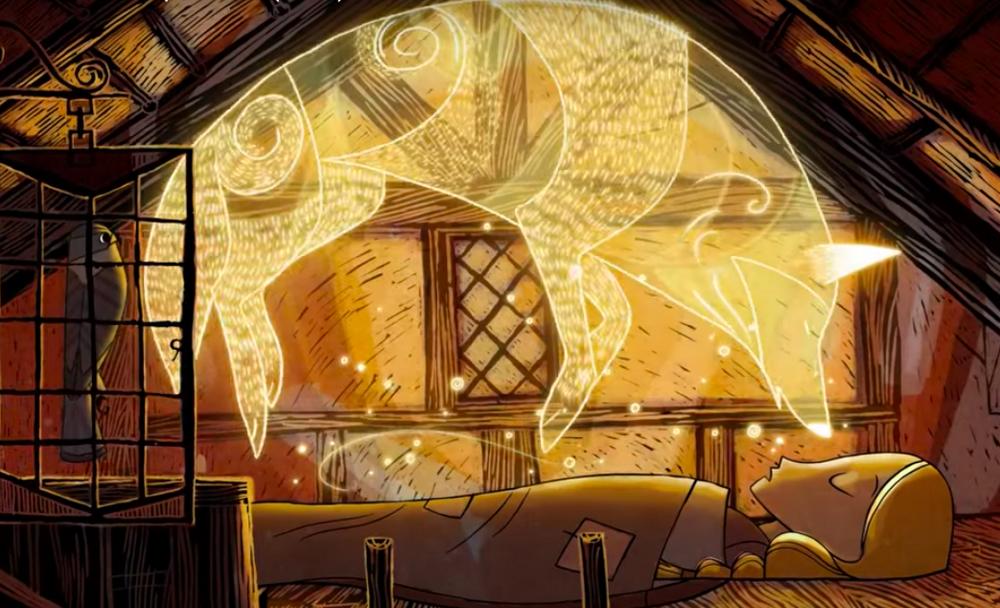 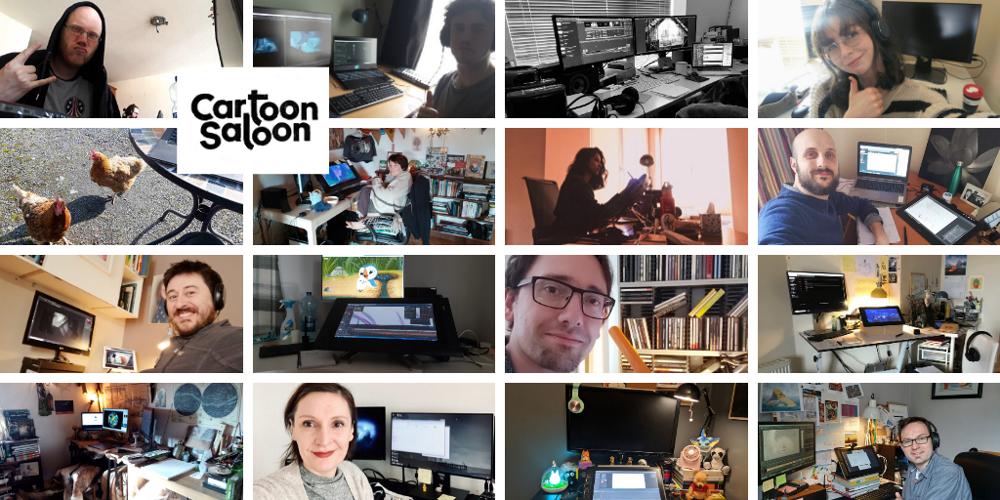