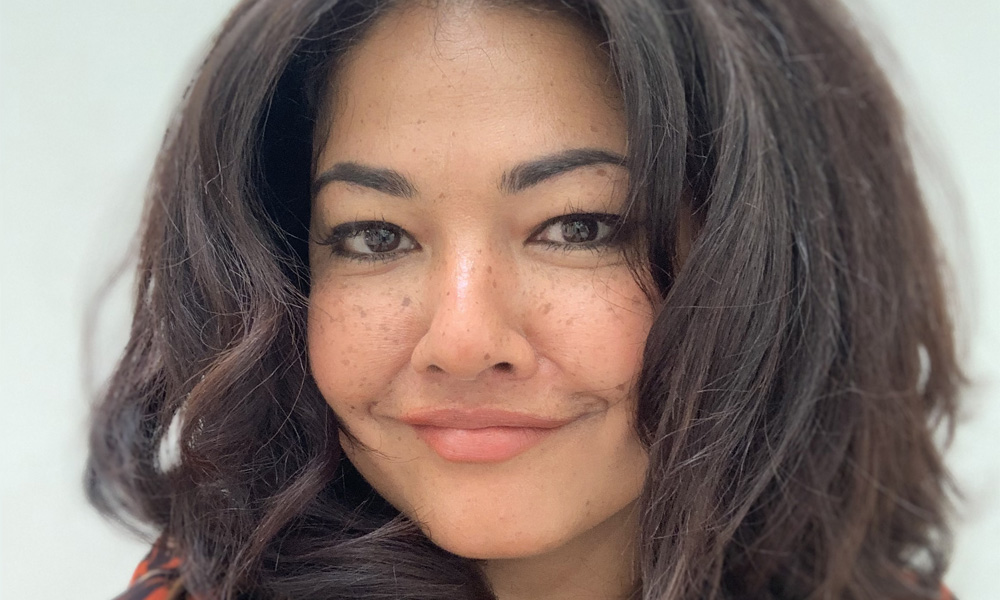 Gaumont has appointed Courtney Arumugam to the post of Vice President, Creative Development, Animation & Family, based in London. The appointment is part of the company’s continuing Animation and Family expansion strategy in key countries throughout Europe, to ramp up development and production across a wide range of content. The announcement was made today by Nicolas Atlan, President, Animation and Family, Gaumont.

Arumugam joins Gaumont from literary and illustration company The Bright Agency (U.K.), where as Senior Creative Executive, Children’s Content, she led their newly launched in-house film and TV division to develop projects inspired by titles from the company’s library of bestselling authors and illustrators. Prior to this, Arumugan spent several years at Mattel as Senior Executive, Creative Content Development, overseeing original and existing IP and developing both animated and live-action content. She has also worked in commissioning and production for Channel 4, BBC and Fremantle Media.

“Courtney is a great addition to our team, bringing a wealth of experience and knowledge across development, animation and the kids’ space in general,” said Terry Kalagian, SVP, Creative Development, Animation & Family at Gaumont, to whom Arumugam will report. “Courtney’s efforts will be focused on the European market, and she will work in close collaboration with Kimberly Dennison, VP of Creative Development in our U.S. office.”

In development are series based on the books Touch the Earth and Heal the Earth from New York Times bestselling children’s book author Julian Lennon and Bart Davis; and the comic-book series Usagi Yojimbo from celebrated creator, writer and illustrator Stan Sakai, which has amassed numerous awards and recognition over the past three decades. In development for theatrical release is the animated feature High in the Clouds, based on the book authored by Sir Paul McCartney and Philip Ardagh and illustrated by Geoff Dunbar. 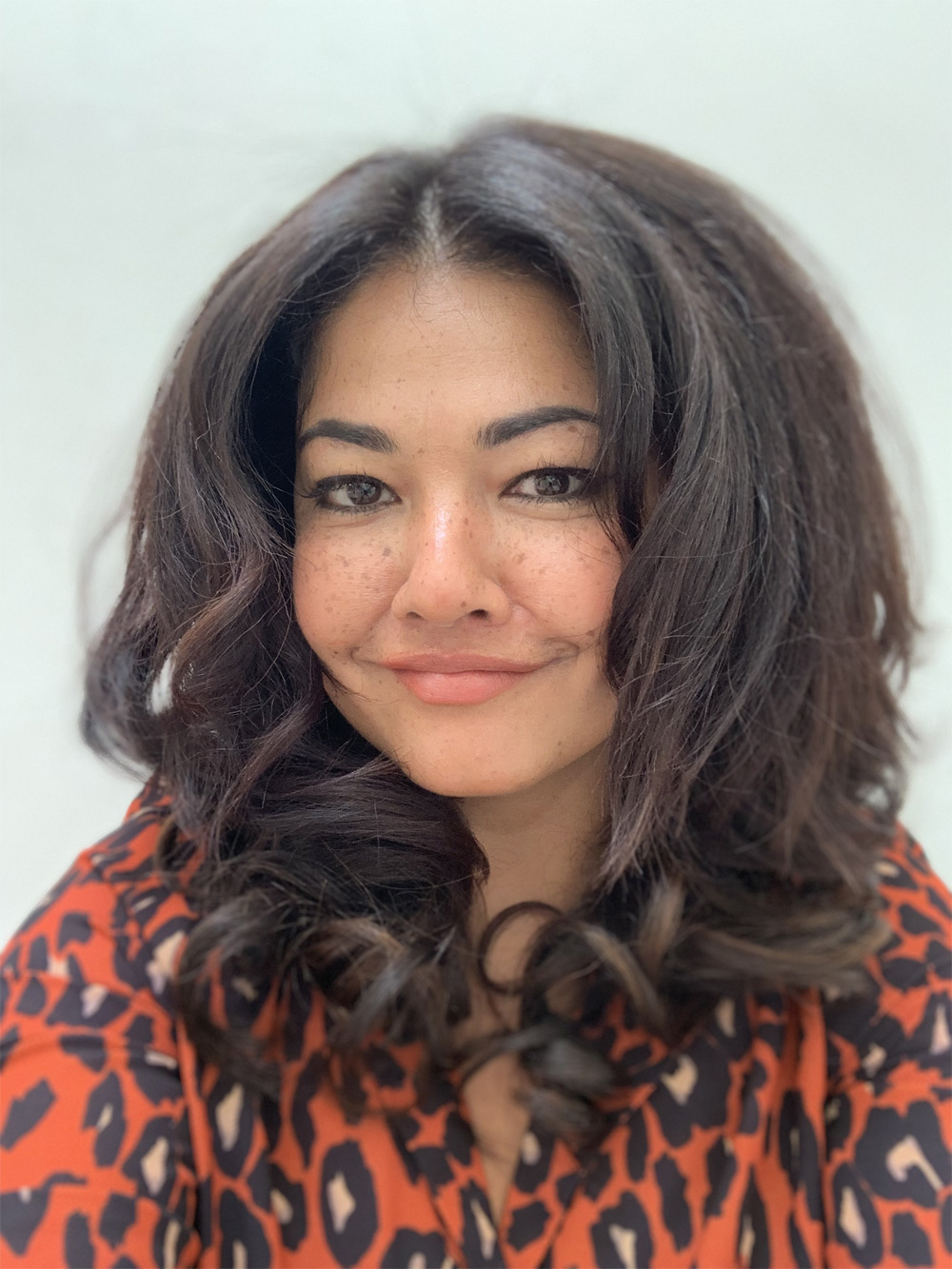