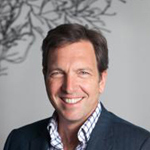 Brown Bag Films has appointed Decode Entertainment co-founder Neil Court to its board of directors. Court has been advising the company on original-program development and production since November.

Court is chairman and co-owner of Peacock Alley Entertainment, a reality TV and primetime scripted production and distribution company.

Court co-founded in 1997 Toronto’s Decode, which became one of the largest international suppliers of children’s television series. When Decode became DHX Media in 2006, Court became president of the international distribution subsidiary and was appointed to the DHX board of directors. Following his departure from DHX, Court remained a non-executive board member until 2011. Previous roles include managing director of Nelvana Enterprises and director of his own international media consultancy company. 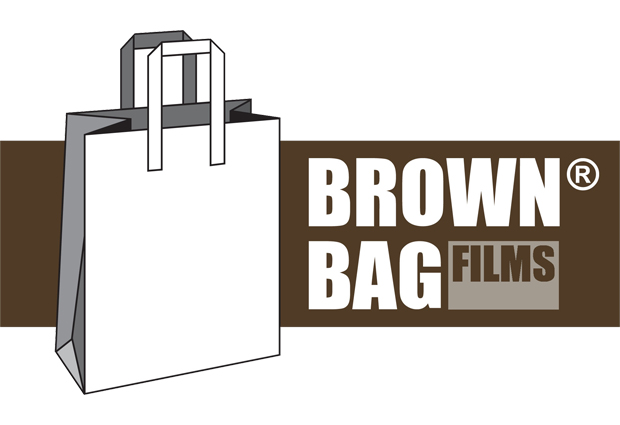