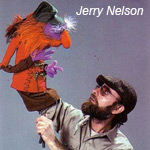 Jerry Nelson, the Emmy-winning puppeteer best known for playing the famous Count von Count on Sesame Street, died Thursday (August 23) of unspecified causes, according to CBC Radio-Canada. He was 78.

Nelson, a Tulsa native who grew up in Washington, D.C., also performed Gobo Fraggle on Fraggle Rock and The Muppet Show‘s Sgt. Floyd Pepper of the Electric Mayhem band; “Pigs in Space” Dr. Julius Strangepork; Kermit the Frog’s nephew Robin; and Gonzo’s girlfriend Camilla the Chicken, among other roles.

He first trained with American puppeteer Bil Baird, who was responsible for the lively “Lonely Goatherd” marionette sequence in the 1965 movie blockbuster The Sound of Music, starring Julie Andrews. He worked with Muppet creator Jim Henson on TV’s The Jimmy Dean Show, a variety program on which Kermit and the gang first became popular with American audiences.

Nelson’s Sesame Street stint began in the ’70s. He continued to be the Count until his retirement in 2004. 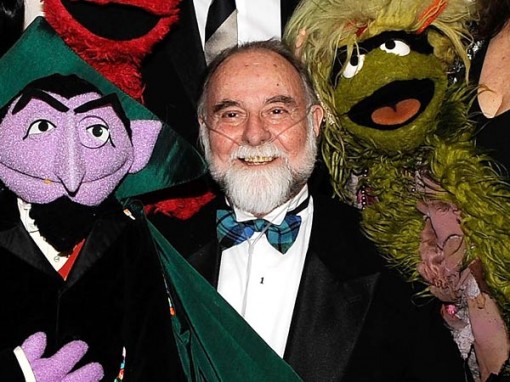