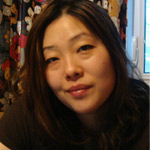 Cottonwood founders David Michel, Zoé Carrera & Cécile Lauritano commented, “We have known and enjoyed working with Sarah as a broadcaster for over a decade. We couldn’t be happier to have her involved with Cottonwood in developing our North American slate. Sarah has brilliant creative instincts, very much in line with our goal as a company: to produce unique, high end live-action and animation content.”

“I’m thrilled to be collaborating again with David Michel and look forward to working with the talented team at Cottonwood,” said Haasz. “David’s history of creating premium content for preschool and family audiences will enable me to pursue unique, high quality co-productions to add to Cottonwood’s already robust development slate.”

As part of her network portfolio, Haasz was involved in the execution of successful series and movies, including The Next Step, Raising Expectations and Justin Time. She was also Creative Producer for The Next Step Live On Stage Tour 2015. Over the course of her career, Haasz is credited for her work on over 2,000+ hours of children’s programming in a variety of genres. She was an instructor at Centennial College in Toronto for the Children’s Entertainment Post Graduate Program and is currently on the board of the Youth Media Alliance. 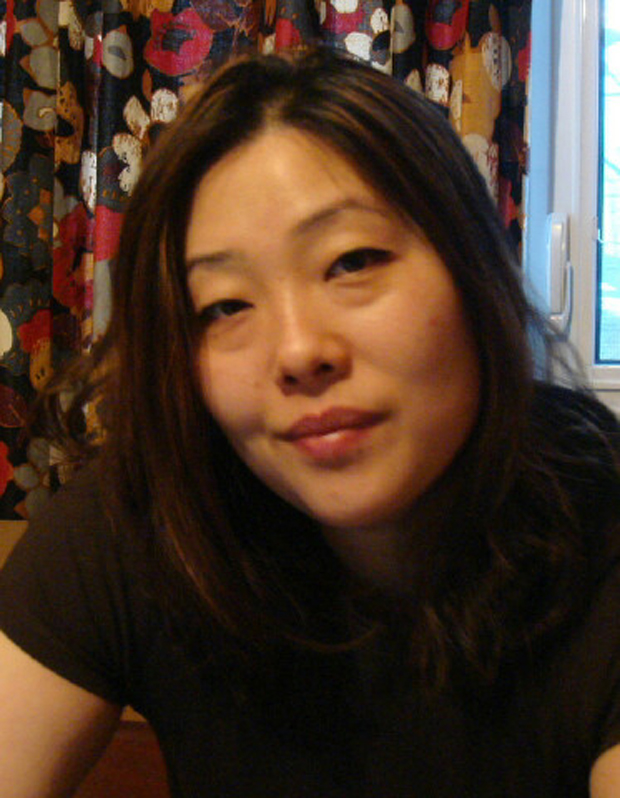