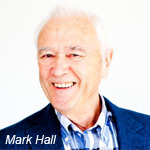 Mark Hall, one of the original founders of award-winning Manchester-based animation house Cosgrove Hall; has passed away after a short illness.

Hall, who founded Cosgrove Hall in 1969 with Brian Cosgrove, was responsible for classic British toons such as DangerMouse, Count Duckula, Jamie and his Magic Torch, Wind in the Willows and Chorlton and the Wheelies.

Hall and Cosgrove met at Manchester’s Regional College of Art in the late 1950’s. In the 1960’s they worked as graphic designers for Granada TV. In 1971 Hall left to form Stop Frame Animation, and was joined by Cosgrove a year later. Cosgrove Hall Productions eventually came together in 1976.

The duo retired in early 2000, and the company ceased trading in 2009. Last month, it was announced that Cosgrove had been resurrected and that Mark and Brian had come out of retirement and were working with Dublin-based entrepreneur Francis Fitzpatrick to form Cosgrove Hall Fitzpatrick (CHF Entertainment).

“Jean Flynn, who worked with Mark and Brian at Cosgrove Hall for over 30 years said: “Mark Hall was so well loved and was such an inspirational and fantastic boss. He fostered such encouragement and creativity and had a terrific generosity of spirit; helping hundreds of people start out in the animation industry. He had such a love for life and brought so much life into Cosgrove Hall.  His love for life sparked all his ideas and characters and he was completely and utterly passionate about telling animation. He will be dearly missed”. 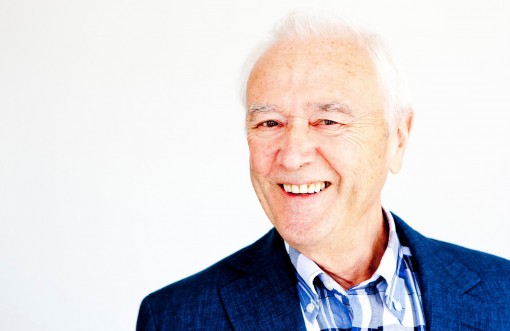 “It is with great sadness that I heard of the passing of my business partner Mark Hall,” noted Fitzpatrick. “He was iconic within the animation industry and it has been a real pleasure to work with such a kind, caring and generous person”.

Mark passed away peacefully surrounded by his family at his home on Thursday night (Nov. 17).

You can view the Brian Cosgrove and Mark Hall 30 years of Animation Showreel here.