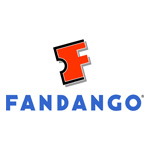 “Sandro is one of the most talented content creators in the industry,” said Paul Yanover, President of Fandango. “I’m thrilled he’ll be bringing his creativity and experience to Fandango, to help enhance the consumer experience and engagement across our platforms, driving business objectives for both ticketing and advertising.”

A seasoned content creator, producer and animator, Corsaro most recently was the executive producer and creator of the Disney XD animated series, Kick Buttowski: Suburban Daredevil, where he led all aspects of the Emmy Award-nominated show including writing, design, animation, and casting. Prior to that, Corsaro held the position of creative director at Disney Interactive where he supervised all online creative across design development, original content, ad sales, user experience and copywriting, as well as overseeing the company’s connected, cross-platform media experiences. During his tenure at Disney Interactive, Corsaro oversaw two major re-launches of www.disney.com, successfully helping increase traffic to record levels. Corsaro has also held creative positions at Crest Digital and MTV Networks, and animation positions at Revolution Studios and Warner Bros Animation. 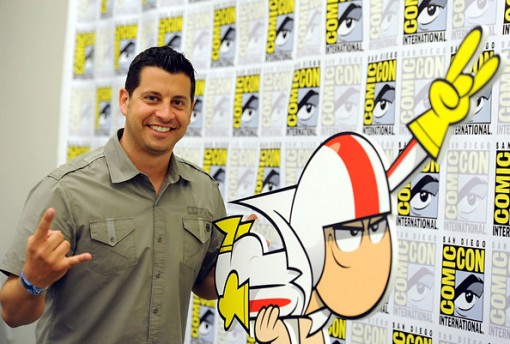