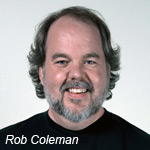 VFX and CG animation veteran Rob Coleman has been tapped as the new head of animation at Sydney and Los Angeles studio Animal Logic. The two-time Oscar nominee (Star Wars: The Phantom Menace) and (Star Wars: Attack of the Clones) has also been nominated for BAFTAs for his work on Men in Black and Phantom Menace. He spent 14 years at Industrial Light & Magic and Lucasfilm Animation working closely with George Lucas. He most recently was the animation director on Happy Feet Two.

Coleman who has lived in Australia for the last three years, said, “I am thrilled to be joining Animal Logic, the technical and artistic talents there are world class. I have been a fan of their work for years, so it is exciting to be teaming up with such an immensely creative team.”

Animal Logic’s CEO, Zareh Nalbandian said, “Rob is one of the industry’s most highly regarded Animation Directors, with a great track record of building teams and pipelines. We are very fortunate to have him join our already exceptionally talented team of artists to further develop our visual effects and feature animationslate, animation talent and feature animation pipeline. We plan to launch one new animated feature a year, Rob will be instrumental in building our leadership teams and developing creative talent to support that goal.”

Upcoming Animal Logic projects include The Great Gatsby (2012), Walking with Dinosaurs (2013) and LEGO: The Piece of Resistance (2014). For more info, visit www.animallogic.com. 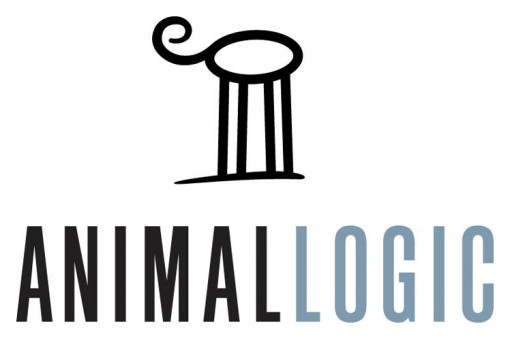