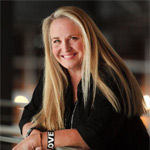 Darla K. Anderson, one of the top and few women producers at Pixar is leaving the company. Anderson, who just won an Oscar for Coco last week, is pursuing other creative and philanthropic endeavors after 25 years with the Emeryville-based studio.

“I’ve had a magical and privileged experience working at Pixar for over two decades,” Anderson told The Hollywood reporter. “The creativity, imagination and innovation at Pixar is second to none. I’m truly grateful to have been a part of this historic journey and hold excitement for my next chapter.”

Anderson joined Pixar in 1993 after working at Angel Studios in Carlsbad, Calif. During her time at the CG animation powerhouse, she produced feature such as A Bug’s Life, Monsters, Inc., Cars, Toy Story 3 and Coco. She also produced the he shorts It’s Tough to be a Bug, Mater and the Ghostlight and Dante’s Lunch. In 2008, Anderson set a Guinness World Record for the highest average movie gross for a producer, at $221 million per movie

She leaves Pixar at a difficult juncture in the company’s history as after the studio’s chief creative officer John Lasseter stepped down after admitting to “missteps” in his behavior at the office. She served as a mentor for many of the female producers and has been a strong champion of LGBTQX community and orgs that empower women.

Disney chairman/CEO Bob Iger said in a statement. “Darla has been a creative force in animation and a strong voice at Pixar for 25 years. She’s made an indelible mark on the industry as an Oscar-winning producer and a relentless champion for stories that reflect the diversity of the global audience. She takes my best wishes with her as she sets a course for her next adventure.”

Ed Catmull, president of Walt Disney Studios Animation and Pixar noted, “I have had the pleasure of working closely with Darla for over 25 years. She was there from the beginning, when we were all figuring out how to make a computer-graphics animated film, and I personally owe her a debt of gratitude for all her contributions to our studio and our industry.”

Added Pixar chief Jim Morris, “Darla is not only a storied producer, but one of the true pioneers in the creation of computer-animated films. From A Bug’s Life to the sublime Coco, Darla has produced a remarkable body of movies that have not only raised the bar for animation but for cinema as a whole.” 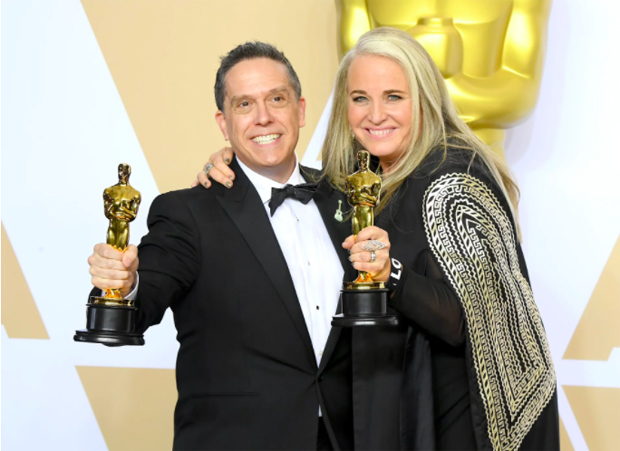